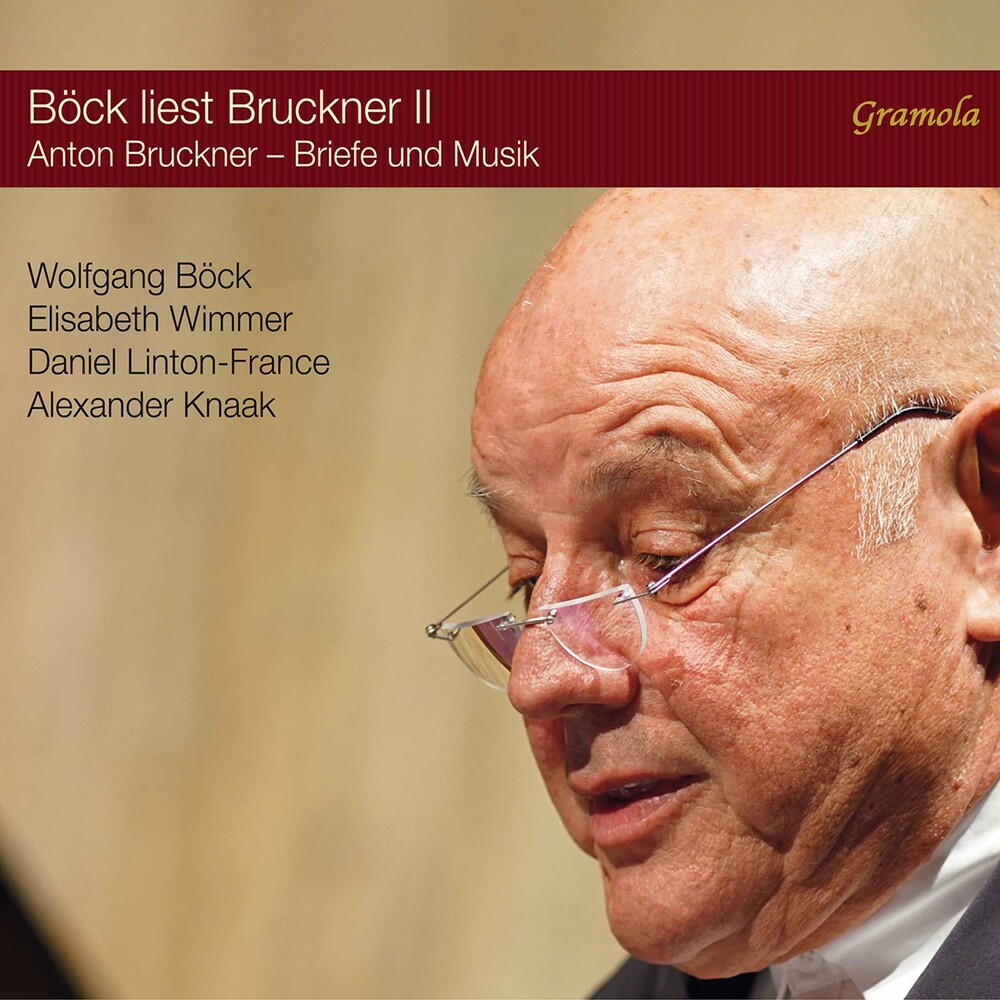 After the celebrated start of the series "BĂ¶ck reads Bruckner" provided insights into the Upper Austrian period of life and the composer's self-image, the second reading with music was dedicated, somewhat tongue-in-cheek, to Anton Bruckner's decades-long, clearly unsuccessful search for a wife. Using extant letters to and from them, it introduces some of the ladies earmarked as Bruckner's significant other and thematizes the "downright absurd numbers of rash marriage proposals" (Hans-Joachim Hinrichsen) by the eternal bachelor. It likewise introduces letters in which female admirers of the composer, who had meanwhile achieved fame and recognition, made advances at him. Among other selected pieces, the letters are framed and commented on musically by piano pieces and songs with piano accompaniment from the so-called "Kitzler-Studienbuch" (Kitzler Study Book), which contains works and drafts which show Bruckner on his way to developing his individual style.