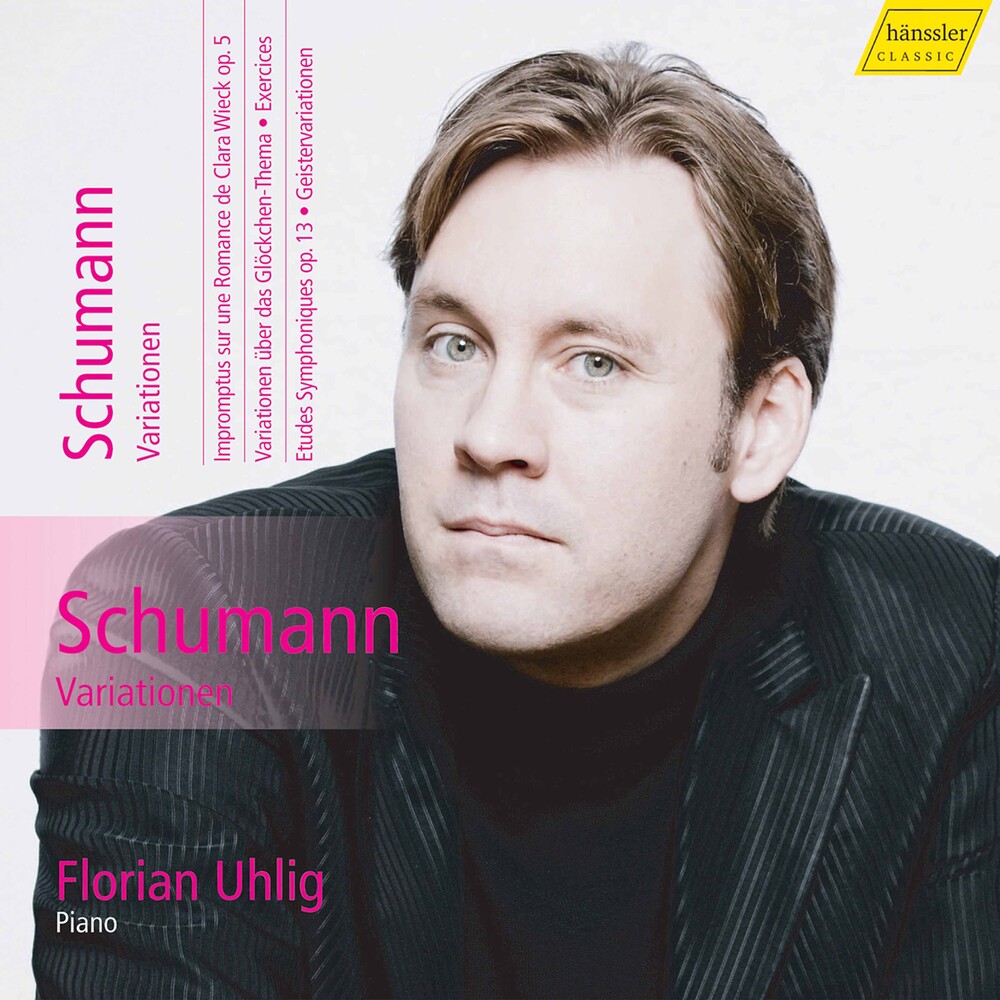 For over 60 years, repeated efforts have been made to capture on sound carriers Robert Schumann's Complete Works for Piano solo, a fascinatingly broad and varied spectrum ranging from highly virtuosic pieces for the concert hall and valuable literature for teaching purposes. This attractive and yet challenging assignment was not always approached with the necessary intellectual rigor, quite apart from any purely artistic shortcomings, and so none of these sets can justly be deemed "complete". Schumann had published a string of works (Impromptus op. 5, DavidsbĂĽndlertĂ¤nze op. 6, Etudes symphoniques op. 13, Concert sans Orchestre or Sonata in F minor op. 14 and Kreisleriana op. 16) in two more or less divergent versions, so that it is highly questionable whether an edition can be labelled "Complete Recordings" if it only contains one of those versions or worse still, makes a misguided attempt to combine two of them. Meanwhile, works that were published at remote locations or remained unpublished, along with fragments that could easily be completed without resorting to audacious speculation, have hitherto been taken into account only in exceptional cases. The first true complete recording of Robert Schumann's works for piano solo on in 15 volumes, played by Florian Uhlig, seeks for the first time to offer imaginative compilations on album (e.g. "Robert Schumann and the Sonata", "The Young Piano Virtuoso", "Schumann in Vienna", "Schumann and Counterpoint", "Variations") containing all original works for pianoforte written between 1830 (Abegg Variations op. 1) and 1854 (Ghost Variations) according to the newest critical editions and/or first editions. Several of these albums include premiere recordings. The booklets by Joachim Draheim, who discovered and/or edited a number of the works, shed light on the biographical and musicological background to the works thus coupled.