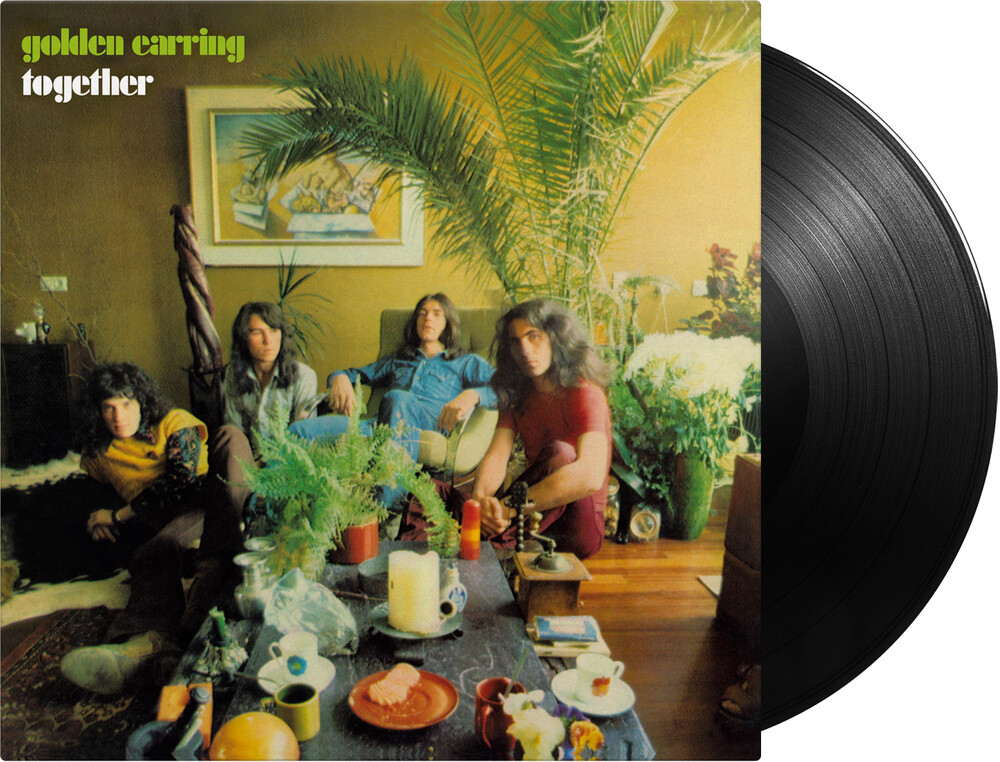 Together is a 1972 album by the world famous rock band the Golden Earring. It is the immediate predecessor to Moontan, and is as strong an example of Golden Earring's particular blend of hard rocking Euro-prog as you are likely to hear. The group blurs the strict lines and weaves elements of each genre into a distinctive style that gives the songs their unique flavor. Most famous album tracks are 'Buddy Joe' and 'From Heaven from Hell'. The rock band Golden Earring is one of the world's best-known Dutch bands. During the 70's they even made it to the Billboard charts by releasing 'Radar Love'. Almost 60 years later they're still performing and bringing their big hits to large audiences. Together is available on black vinyl.
back to top