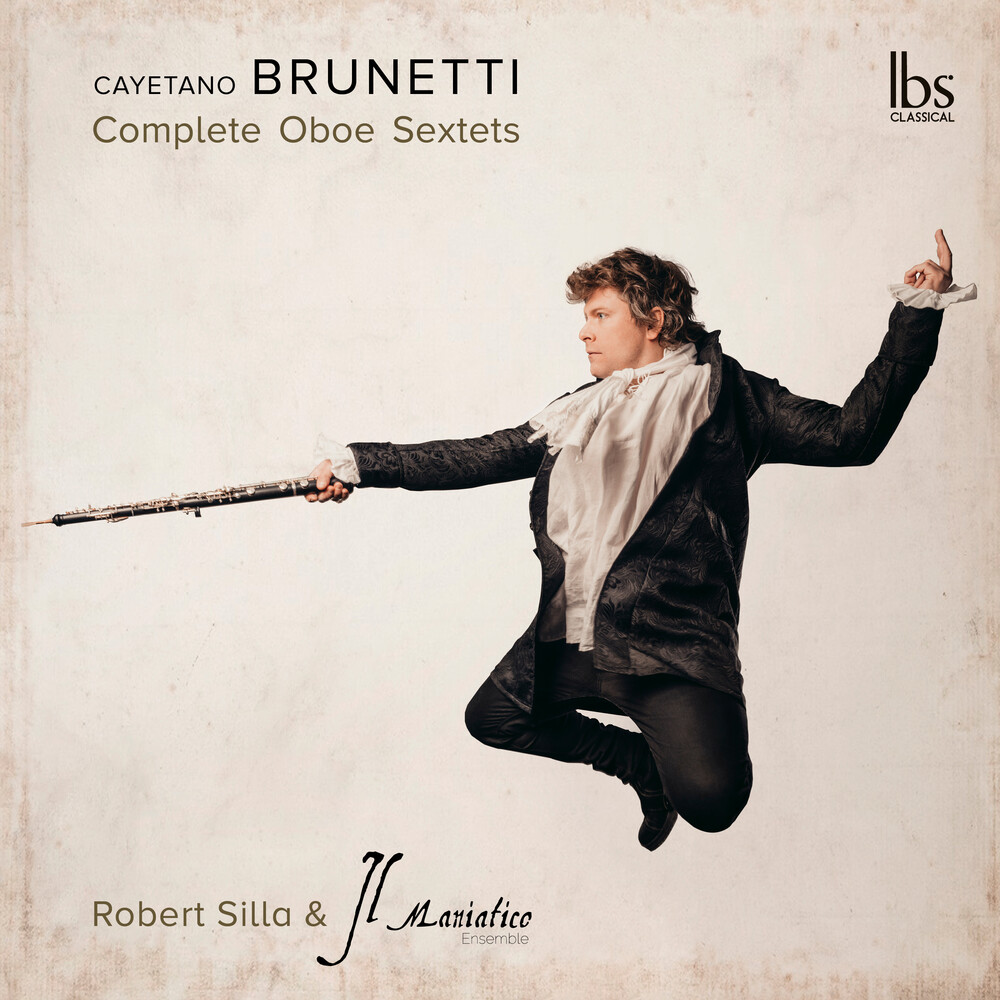 Opposing the deprecatory view of a backward and isolated Spain that has prevailed until recently, Brunetti's music shows that what was composed in the rest of Europe was widely and intensely welcomed in Madrid. Cayetano Brunetti was born around 1744 in Fano, a city located on the Adriatic coast. We know that in 1760, aged 15 or 16, he already lived in Madrid with his parents. Due to their unusual instrumentation, the six "Sestetti a due violini, oboe, due viole e violoncello" stand out within Brunetti's work. According to the manuscript scores, the sextets were composed "per divertimento di S.M.C" (for the amusement of His Catholic Majesty), which means that they were originally written for the concerts that the musicians of the Royal Chamber would perform for Carlos IV. Lightness, emotion, brilliance, and complexity is what gives these sextets their peculiar beauty, which is hardly found in chamber music written during the second half of the 18th century.
back to top