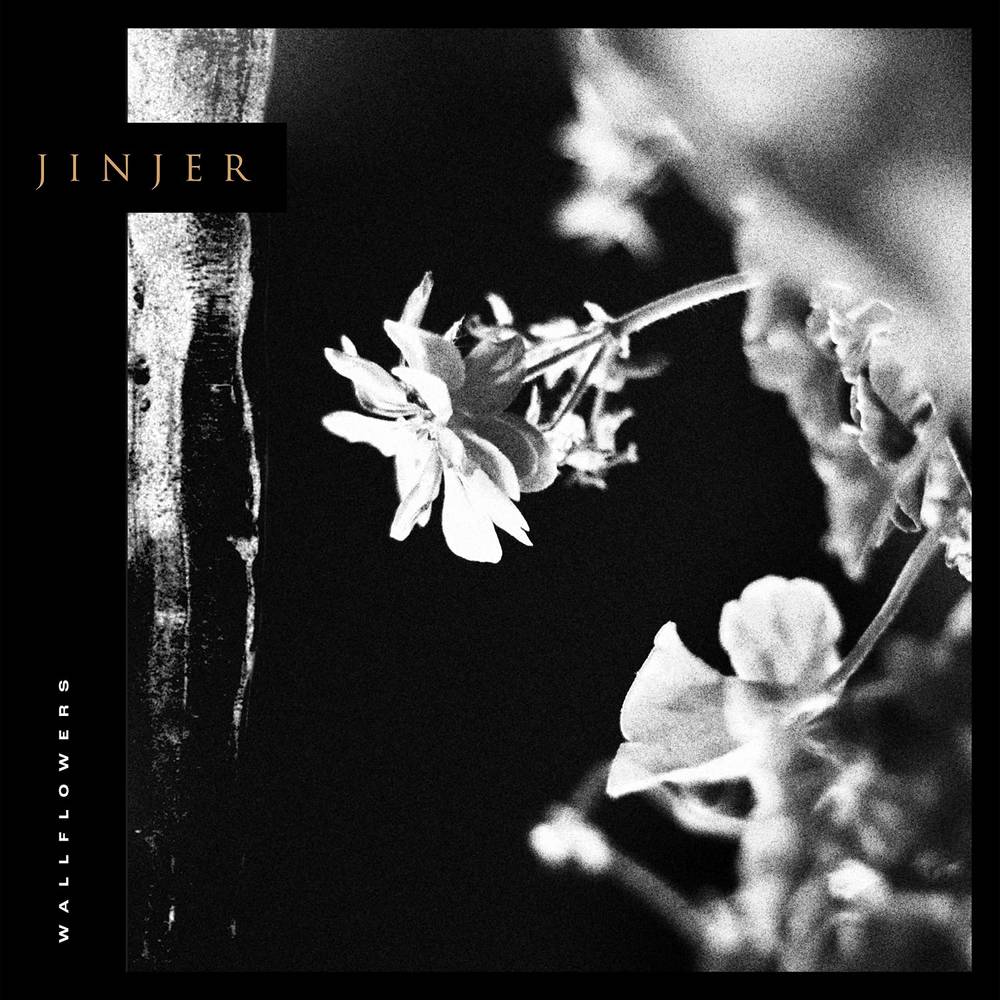 Through their relentless hard work, non-stop touring and critically acclaimed/chart-topping releases gaining them over 250 million cross-platform streams/views - Jinjer are inarguably one of modern metal's hottest and most exciting bands active today. The band has become synonymous with doing things their own way and breaking every rule in the heavy metal handbook, which is keenly evident on their highly anticipated fourth studio album and follow up to the groundbreaking Macro album, Wallflowers. The new album not only presents a methodical and premeditated next step in the band's already imposing career, but moreover, it mirrors the personal adversities they've faced due to the worldwide events over the last year. Wallflowers is not only an upgrade to the progressive groove metal sound that all Jinjer fans crave, but also a sonic pressure cooker of technical musicianship, emotional fury and an intense soundtrack befitting the harrowing state of the world today. Hailing from the conflict-ridden Ukrainian region of Donetsk but now calling Kiev their home base, Jinjer truly do not mince words - or riffs - on Wallflowers. Their exceptional precision of modern metal paired with tough as nails attitude has earned them a fiercely loyal, rabid fanbase and massive critical acclaim, making Jinjer one of the most talked about bands today and garnering them many sold out performances across the globe. With nearly all of Jinjer's releases composed between vans, backstage rooms and constant touring, Wallflowers continues where it's predecessor Macro left off, only this time with less distraction and more time to focus on songwriting. Once again produced together with longtime friend and mastermind Max Morton, Wallflowers is fueled by the pressure and frustration of real life and embodies a core theme, which Jinjer approach from multiple perspectives, including their own. These are subjects that are often kept quiet in society, especially in times of crisis at a collective and individual level - from the antithesis of expectations, ideologies and self-determination, to the personal pressure of self-discovery, recharging batteries and the courage to assert oneself, to cry out and stand up to the suffocating honesty of reality. From the blast beat laden banger "Colossus", 90s grunge vibe of "Disclosure!" and dynamically blazing "Mediator", to the dark and gloomy psychedelic ride of "Wallflower" and blistering urgency of tracks such as "Vortex" and "As I Boil Ice" - the unbridled heaviness and personality of Wallflowers is sure to overwhelm hardcore fans while winning over new ones as well. The album proves another standout addition to Jinjer's already widely celebrated catalog, and a new standard for creativity in modern heavy metal as a whole.
This website uses cookies to personalize content and analyse traffic in order to offer you a better experience.
I accept Learn More
back to top