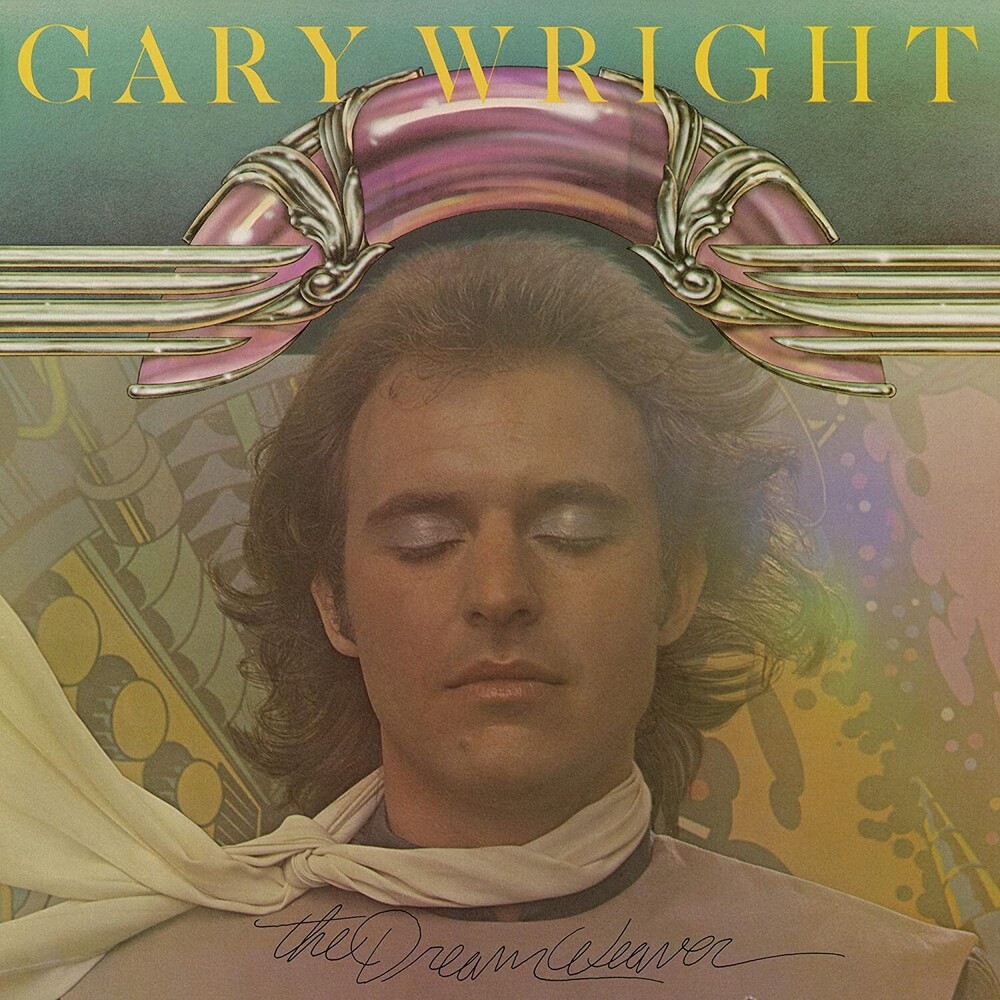 After successful albums with the band Spooky Tooth as well as critically praised solo albums, Gary Wright stretched the pop music envelope and released The Dream Weaver, the first ever all synthesizer/keyboard album featuring his intense, soulful lead vocals and brilliant keyboard playing along with the drum work of Jim Keltner and Andy Newmark. The arrangements are quite traditional with the keys filling the roles of bass and guitar. The song "Dream Weaver" became a huge hit single and made Wright a star and it's follow-up single, "Love Is Alive" reached No. 2 as the album made a steady climb into Billboard's Top 10. Other tracks on this collection include rock radio favorites "Much Higher" and "Power of Love" (the only guitar track) that featured Ronnie Montrose on electric guitar. The Dream Weaver is filled with genuine authentic riffs and melodies mining funky grooves and bluesy gospel beats straight from late 60's and early 70's R&B. Colored 180g vinyl LP reissue from Friday Music.
back to top