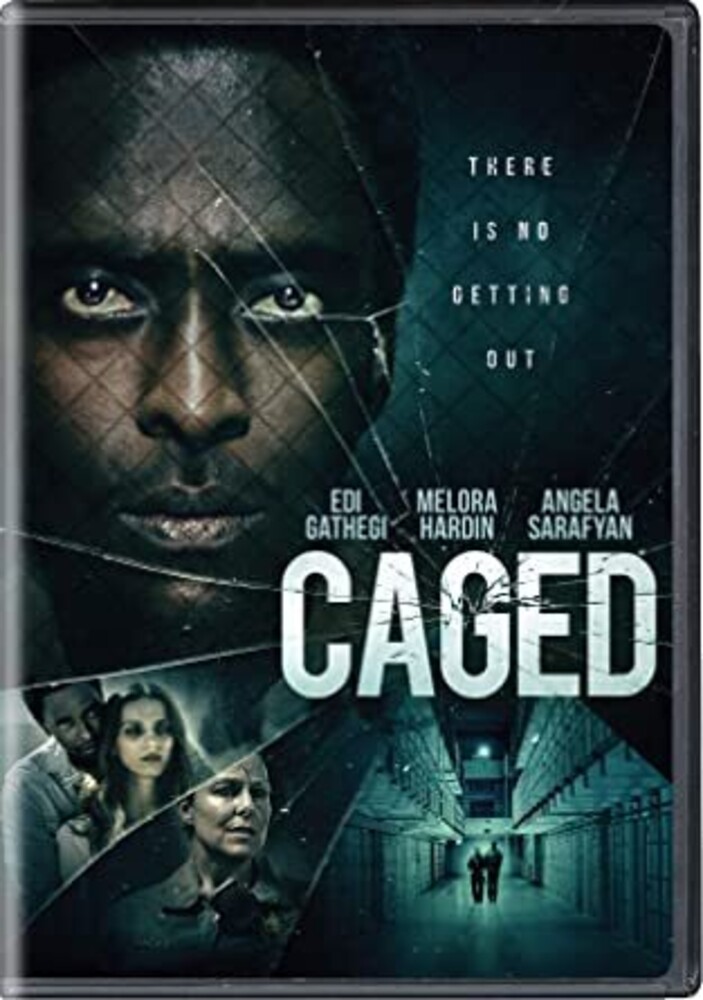 African-American psychiatrist Harlow Reid (Edi Gathegi) protested his innocence to the end after he was convicted and imprisoned for the murder of his wife (Amber Sarafyan). His adamance, however, got him taken out of gen-pop for solitary confinement-where the crushing isolation, his bitter memories, and the sadism of an abusive guard (Melora Hardin) might combine to rob him of his sanity. Harrowing suspense drama co-stars Tony Amendola, James Jagger. 81 min. Widescreen; Soundtrack: English.