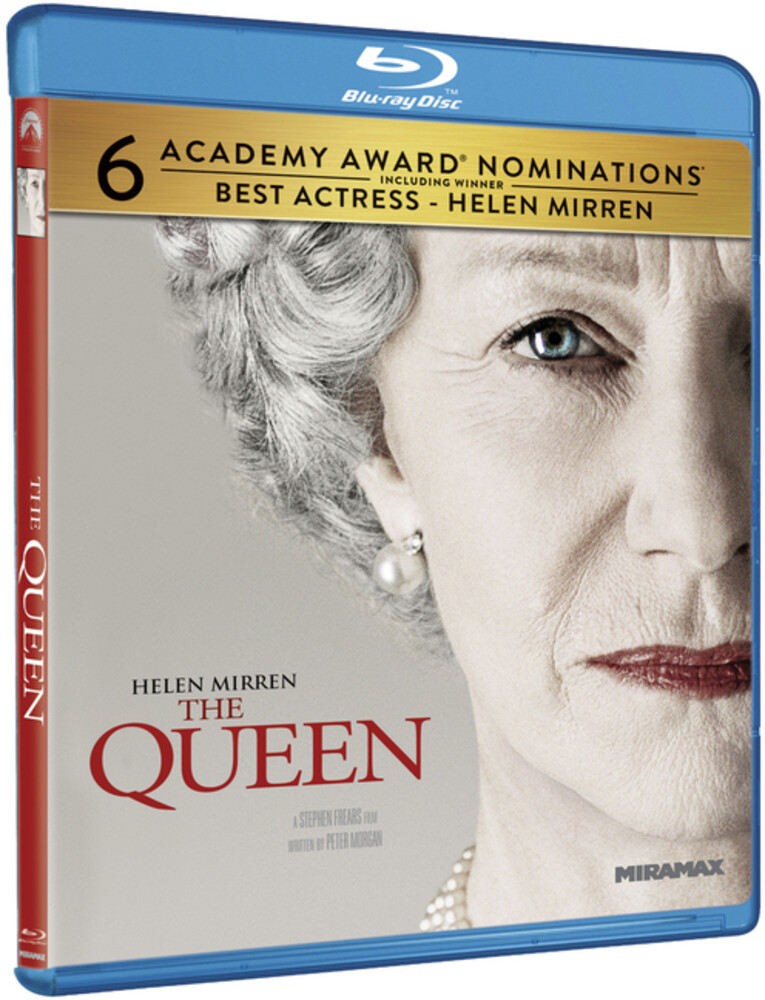 Winner of the 2006 Academy Award for Best Actress, Dame Helen Mirren gives a spellbinding performance in The Queen, the provocative story behind one of the most public tragedies of our time the sudden death of Princess Diana. In the wake of Diana's death, the very private and tradition-bound Queen Elizabeth II (Mirren) finds herself in conflict with the new Prime Minister, the slickly modern and image-conscious Tony Blair. The Queen, also starring Academy Award nominee James Cromwell (Best Supporting Actor, Babe, 1995), takes you inside the private chambers of the Royal Family and the British government for a captivating look at a vulnerable human being in her darkest hour, as a nation grieving for it's People's Princess waits to see what it's leaders will do. Suspenseful, heartfelt and riveting, it's a fascinating story you won't soon forget.