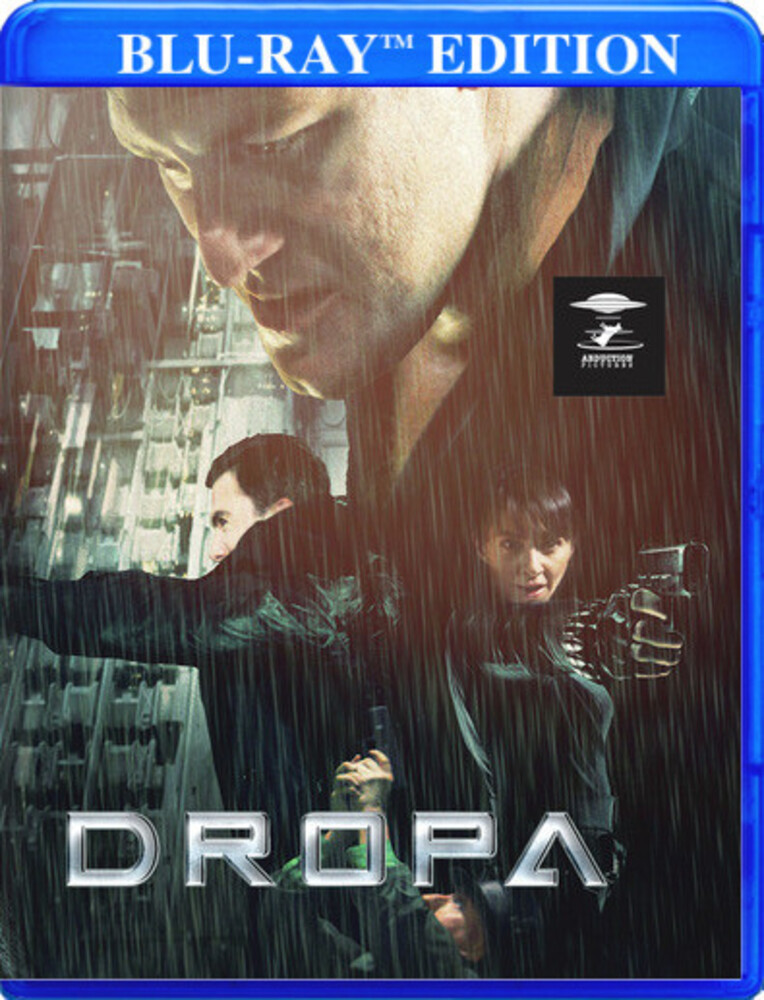 In a dystopian future, a retired government soldier is forced back into action when he learns that his former team members are being hunted down and killed by an assassin from another planet. But as he closes in on his alien target, he uncovers a dark government secret that causes him to question if he's fighting for the right side.
back to top