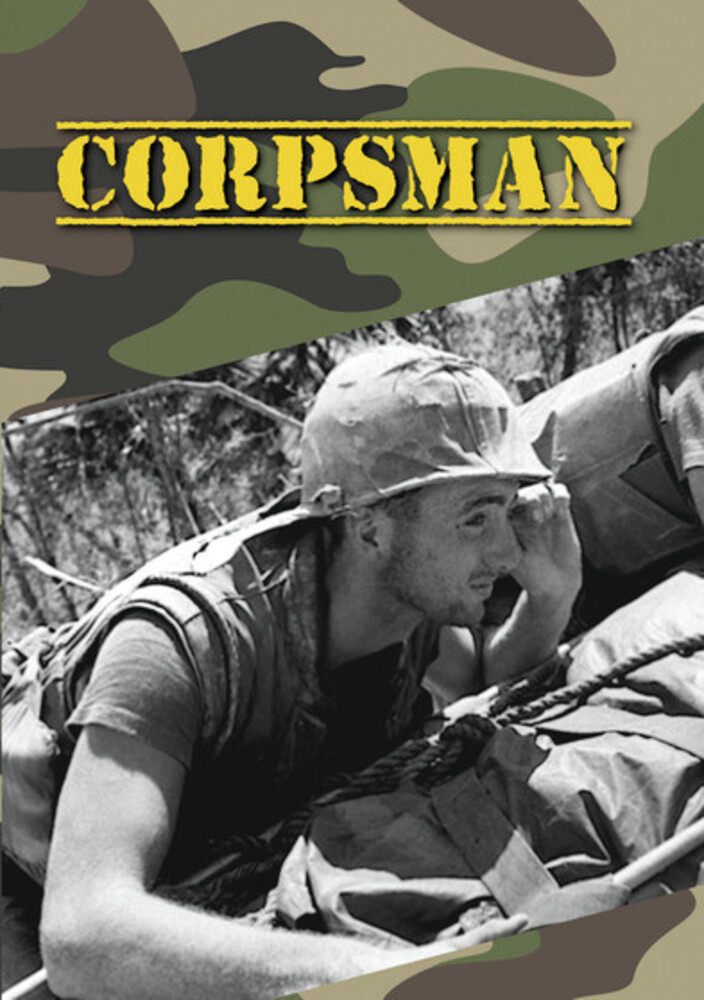 He's a U.S. Navy enlisted man who goes into action with the Marines, wearing their uniform and facing the same dangers they face. His role is battlefield first responder, and when a Marine is wounded in combat the cry for his help is universally known Corpsman! Produced by the Marine Corps in 1966, this vintage informational film shows how the Navy's hospital corpsmen selflessly risked their own lives to rescue wounded Marines and evacuate them from the bloody battlefields of Vietnam. Following the journey of a young corporal who had been wounded in combat, Corpsman shows how prompt medical attention on the battlefield was only the first step in a chain of lifesaving help that stretched from the emergency field hospitals of Vietnam back to a patient's ultimate recovery at the great medical centers in the United States.