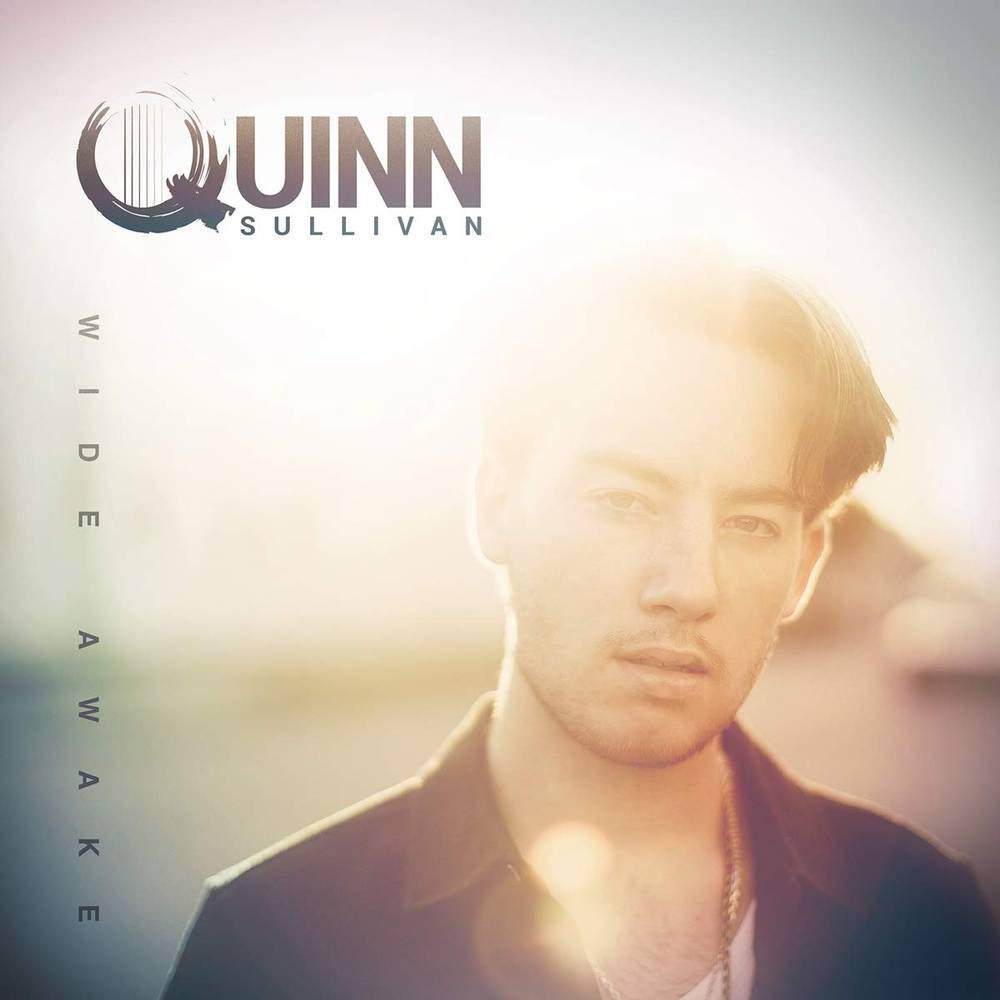 Limited teal colored vinyl LP pressing. A rare artist who's always sounded older than his years, Quinn Sullivan has been touring the world since he was 11-years-old. Having developed genuinely jaw-dropping skills as a guitar player, Sullivan's more recent learning curve has been with pen and paper. Since the release of 2017's Midnight Highway, Sullivan has evolved into the singer-songwriter genre while effectively highlighting his guitar mastery. That's certainly evident on Wide Awake, the now 21-year-old's new album recorded in Los Angeles with producer/collaborator Oliver Leiber. Wide Awake revels in range and assurance while keeping Sullivan's guitar playing front and center on every track. The album is a musical spectrum, from the joyous reverie of the debut single "All Around The World," to the vulnerable, airy, sweet melodicism of "Jessica," the gentle pop of "Real Thing," and the retro-soul groove of "How Many Tears."
back to top