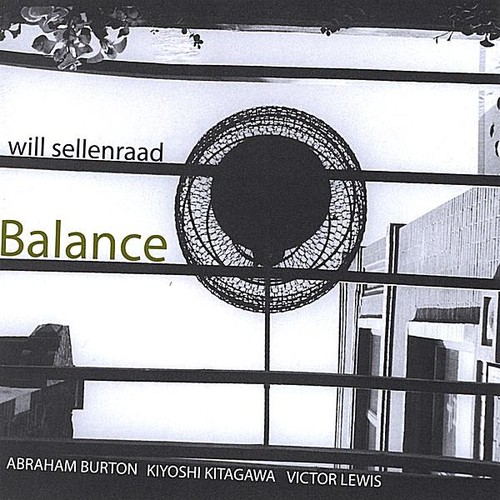 For fans of Peter Bernstein, Pat Metheny and Jazz! Will Sellenraad has earned a growing reputation of being at the forefront of creative musicians working in New York City. Known for his brilliant improvisations and his compelling, melodic compositions, Sellenraad is a mainstay on the NYC scene, and beyond, appearing at storied jazz venues such as The 55 Bar, Smalls, Mezzrow, The Blue Note, Birdland, The Iridium, the former Sweet Basil and many others. After roughly three years of playing this music with these musicians in various settings, Willem headed back to the recording studio to record his much anticipated third album. Featuring renowned saxophonist Abraham Burton, internationally acclaimed bassist Kiyoshi Kitagawa and legendary drummer Victor Lewis. Each song of the all original set tailored for these respected musicians. Far from a thrown together project, this band had been trying to schedule this recording for too long. With 10 songs recorded in one day, everything was done after two takes. We hope you enjoy it. Turn it up. “Sellenraad distances himself from any retro crowd as he incoroporates modern harmony into his blues base. His third album, Balance, conveys the flavor of soul jazz without the presence of an organ” Downbeat The six-stringer has a classic tone reminiscent of Wes Montgomery and Grant Green, and it serves him well on this set of mostly his own compositions. All About Jazz