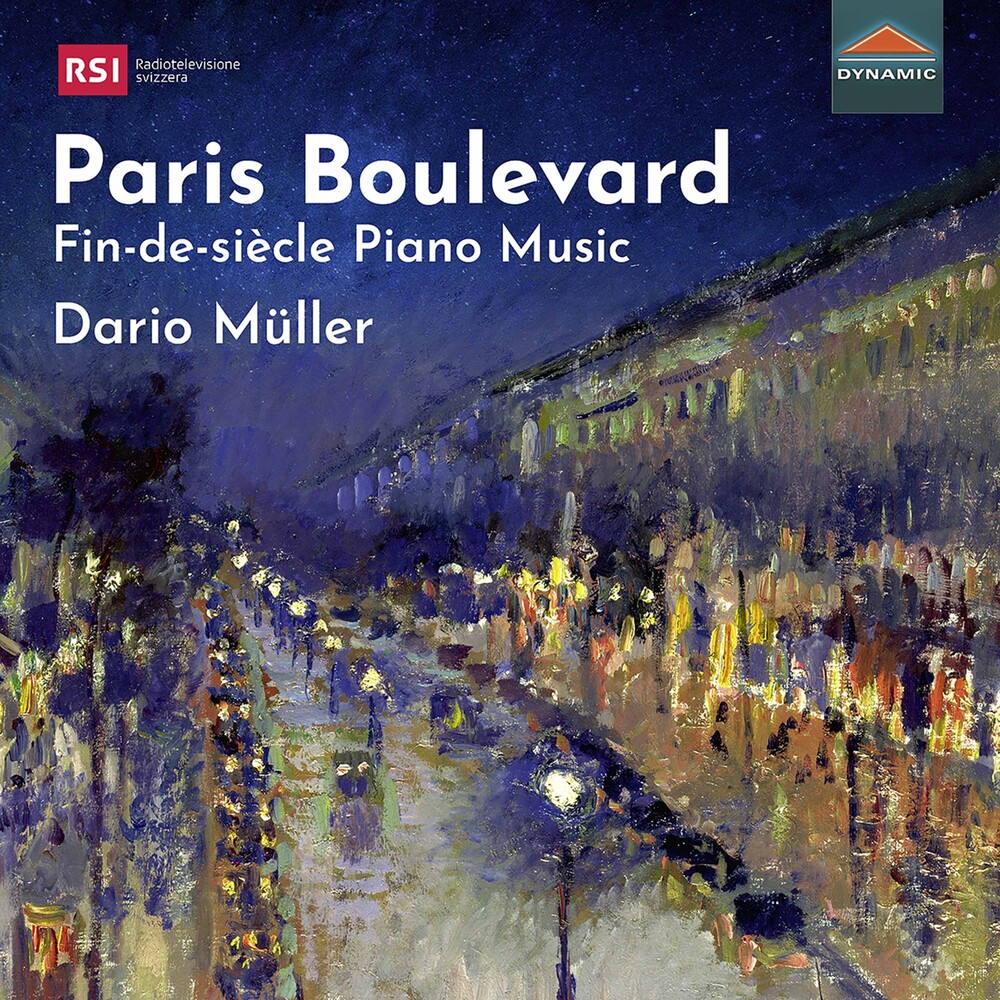 This collection of piano works is a journey through the music that represents the years spanning the end of the 1800s and the first half of the 1900s. It is a varied itinerary, marked by that typically Parisian ├®sprit nouveau that captured the most diverse influences: popular music, jazz, exoticism, quotes from popular tradition, songs, circus exhibitions. At that time in fact the divide between cultured and light music came down as new forms of entertainment blossomed, different from those proposed by the great institutions. Cradles of this change were the artistic cabarets, the caf├®s-concerts, the music halls, the tabarins, but also bistrots, taverns, bookshops, and all the places where intellectuals and artists met. This release offers an historical playlist imbued with the mood of that time, alternating the energy and joie de vivre with more melancholic moods. For the centrality of his figure and the originality of his works, the fruit of a constant process of renewal, Erik Satie is present here with six works which represent several stages in his amazing creative parabola. Dario M├╝ller has performed in concert for important institutions and has collaborated with Dynamic since 1984.