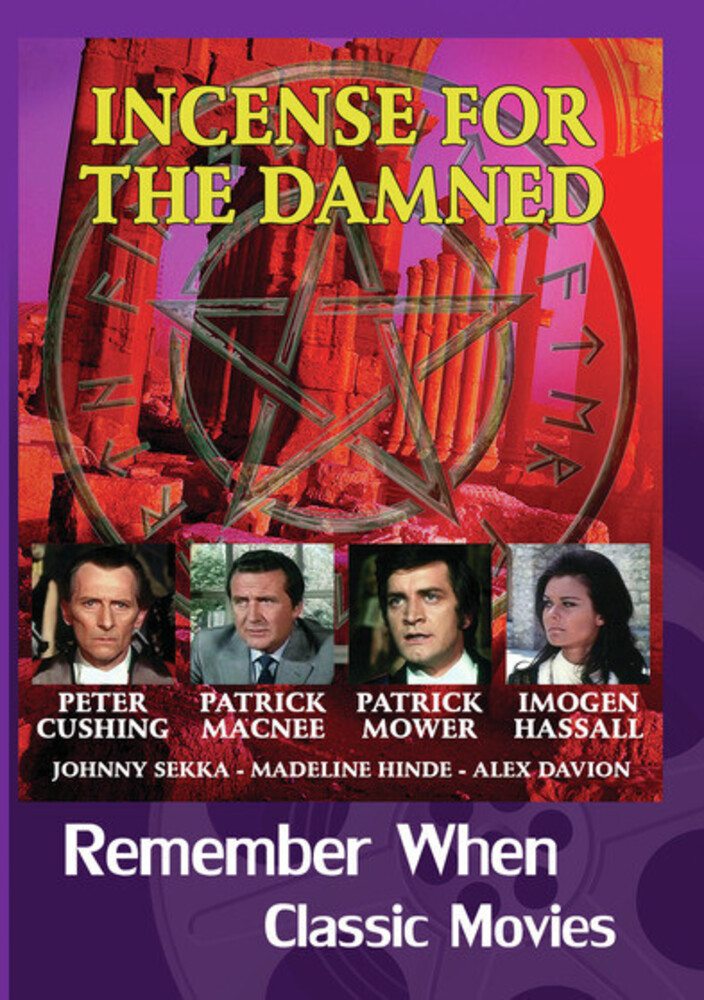 Richard Fountain (Patrick Mower) is a brilliant young don at Oxford. He has lost touch with his friends after going to Greece to research a book on mythology. Concerned about him, one of Richard's pupils travel to Greece to find him and asks the British military attache for help. He is told that Richard has fallen in with a strange Greek woman named Chriseis (Imogen Hassall), a vampire, and her unsavory friends who practice occult rituals. There is a fantastic ending to this film that you won't want to miss!
back to top