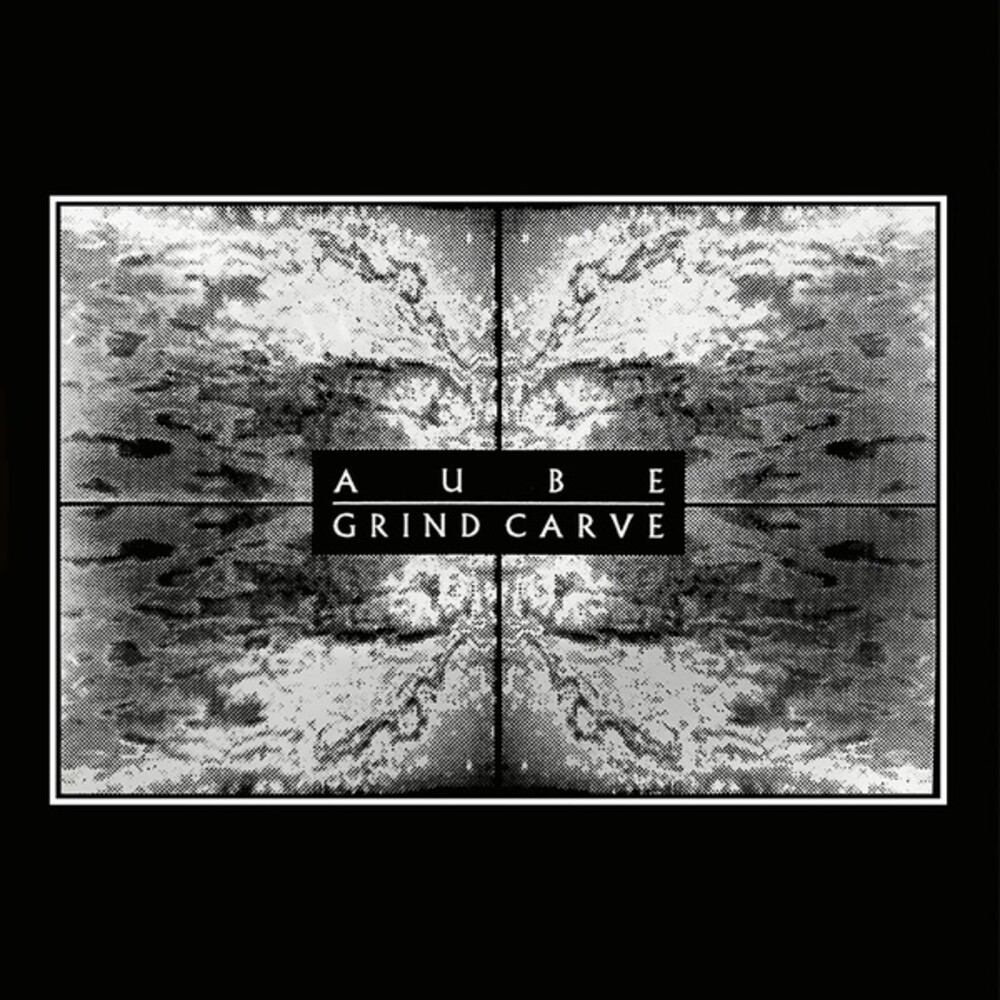 Vinyl LP pressing. Akifumi Nakajima was probably best known for his work under the name Aube, which was one of the more prolific and most interesting noise acts from Japan. He had an impeccable and marvelous sense of design and appreciation for the materials, taking packaging beyond just using regular old paper with his wonderful and unique label G.R.O.S.S., dedicated to releasing experimental music and noise, in addition to his own recordings as Aube. He began recording in 1980 but released nothing until he was asked to create music for an art installation in the early 90s. Since the installation involved water, he decided to use appropriately watery sounds for the music. And first Aube release came in 1991, when the Japanese noise label Vanilla Records run by Michio Teshima released Hydrophobia cassette. Quite a few more water-related recordings followed, and Nakajima soon began branching out by using varied sources such as field recordings, isolating elements of technology, the hum from fluorescent lamps, human voices, brain waves, heartbeats and even pages being ripped from a Bible.
back to top