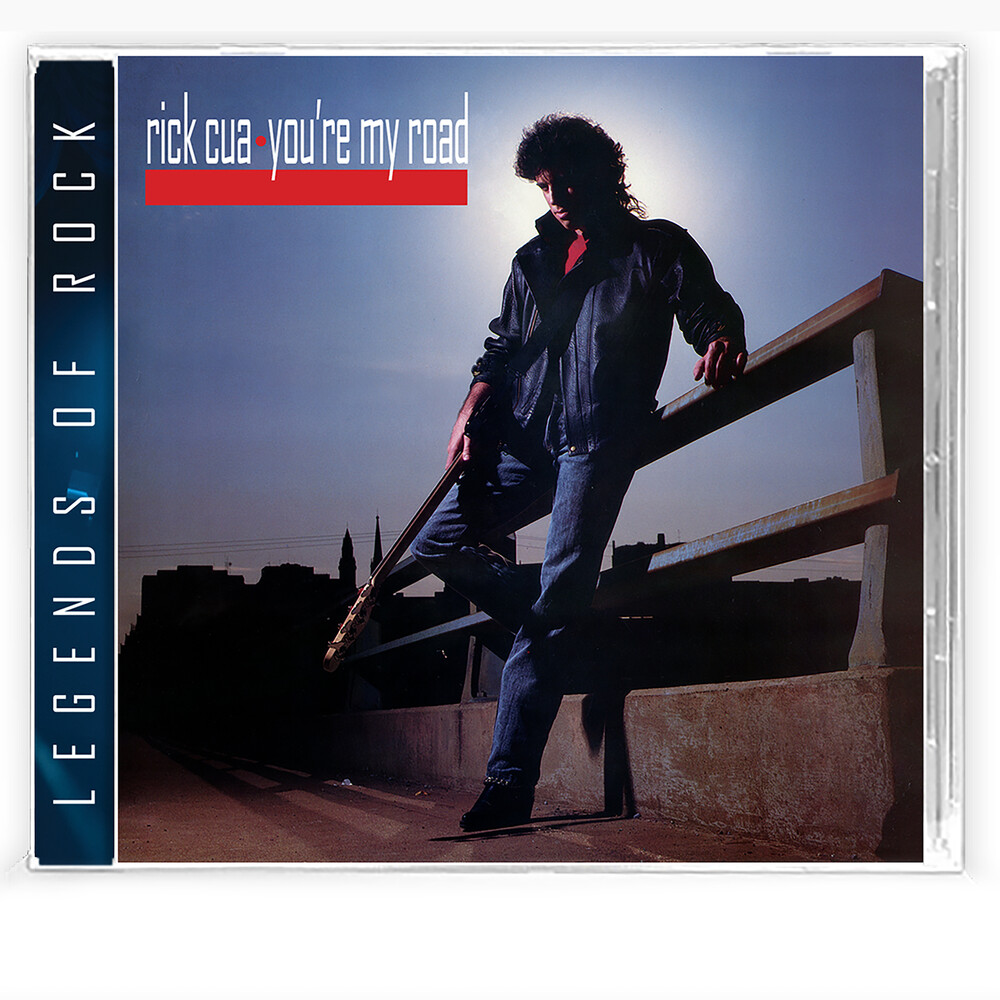 This is Rick's first album on Sparrow Records, featuring a pristine polished sound. Bob Halligan Jr, who contributed songs to such legends as Judas Priest, Kiss, Helix, Icon, and Kix, sits in the producer seat. The production is top notch, maybe even flawless. Background vocals are expressive without sounding over-powering. The guitars are given equal distribution with the keys. Overall, the song craft is punchy and inspired. A few of the significant players include drummer Mike Mead and guitarist Peter York, who played with Second Chapter of Acts and later Phil Keaggy. Additionally, Rob Frazier, who released his notable debut album a year prior, added background vocals. The opener is the Southern rock Don't Say Suicide, co-written by Rick Cua's wife. Being parents of two teenage daughters at the time, Rick felt compelled to address the issue. The song has received befitting feedback over the years. Other stand-out tracks are the fast-paced You've Only Got One Life, House Calls, featuring great sounding electronic drums, and yacht-rock sounding Runaway, which has some fine saxophone soloing. The Old Man picks up the tempo a few notches with catchy cleverness: "You're not going to see the old man, I want to make it clear, I'm not going to be the old man, I drove him out of here." What a great way of expressing the truth that we are not the same as who we once were. If you are a fan of John Elefante, Bryan Duncan or Phil Keaggy, you will likely enjoy this album.
This website uses cookies to personalize content and analyse traffic in order to offer you a better experience.
I accept Learn More
back to top