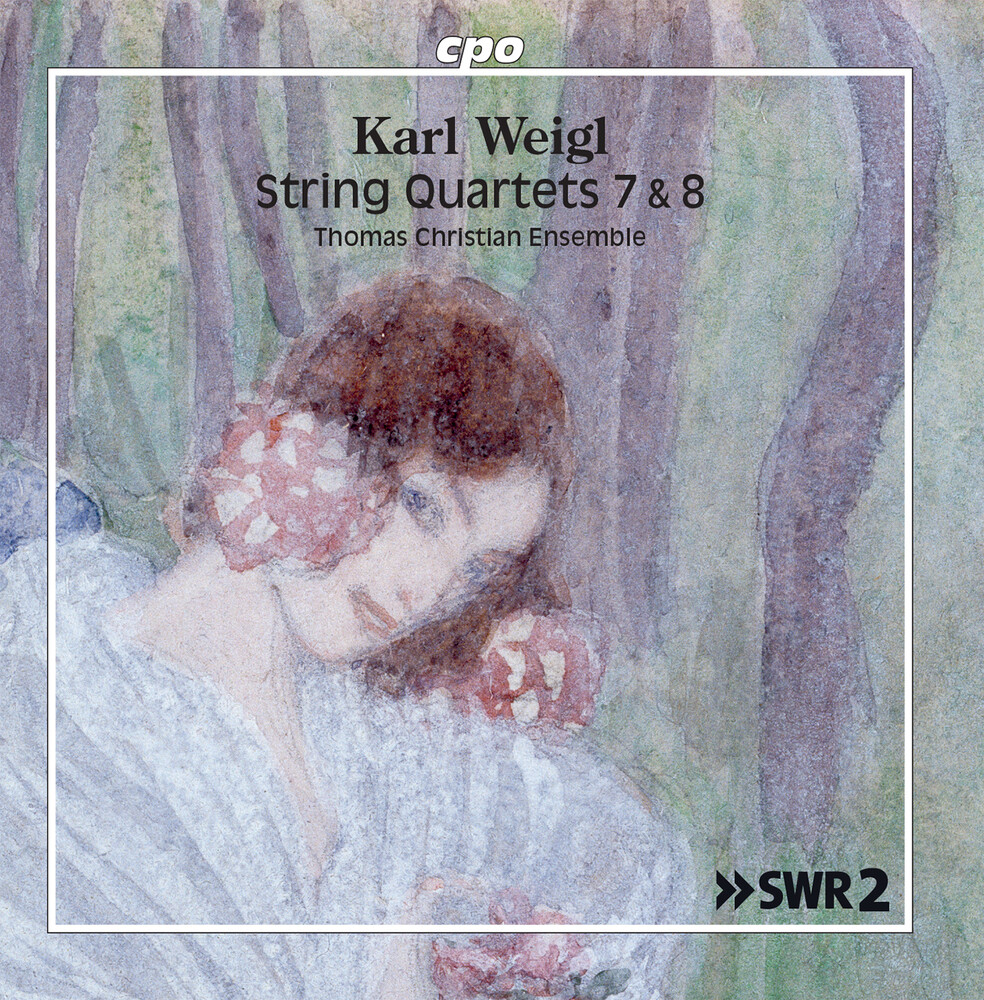 Following Karl Weigl's Cello Concerto, we are now releasing his last two String Quartets, his seventh and eighth such works, which were neither commissioned works nor performed during his lifetime. The premiere of Quartet No. 7 was held at the Austrian Institute in New York in 1956, seven years after the composer's death, and the Concord Quartet premiered Quartet No. 8 at Lincoln Center in New York only years later, in 1973. Weigl completed his next-to-last quartet in January 1942 and in this work much more clearly than in it's successor adheres to the finely felt lyricism generally distinguishing him as a composer. It is a work without Â»screamsÂ« and hardly anything would lead us to suspect that it is not a composition from Weigl's years in Vienna. The same cannot be said of his eighth and last quartet. Weigl knew how to shock his listeners without needing to seek refuge in unresolved dissonances. And this quartet indeed is shocking. The first movement is blunt and mysterious at one and the same time. With it's dotted motif the fugued development section strives toward a coda that in the end modulates from minor to major without prior warning. An agonizing but tender melancholy marks the following movement: only Weigl was able to send waves of gloomy brooding through such gentle pondering. The conclusion has the effect of a lonely, mute scream in the night.