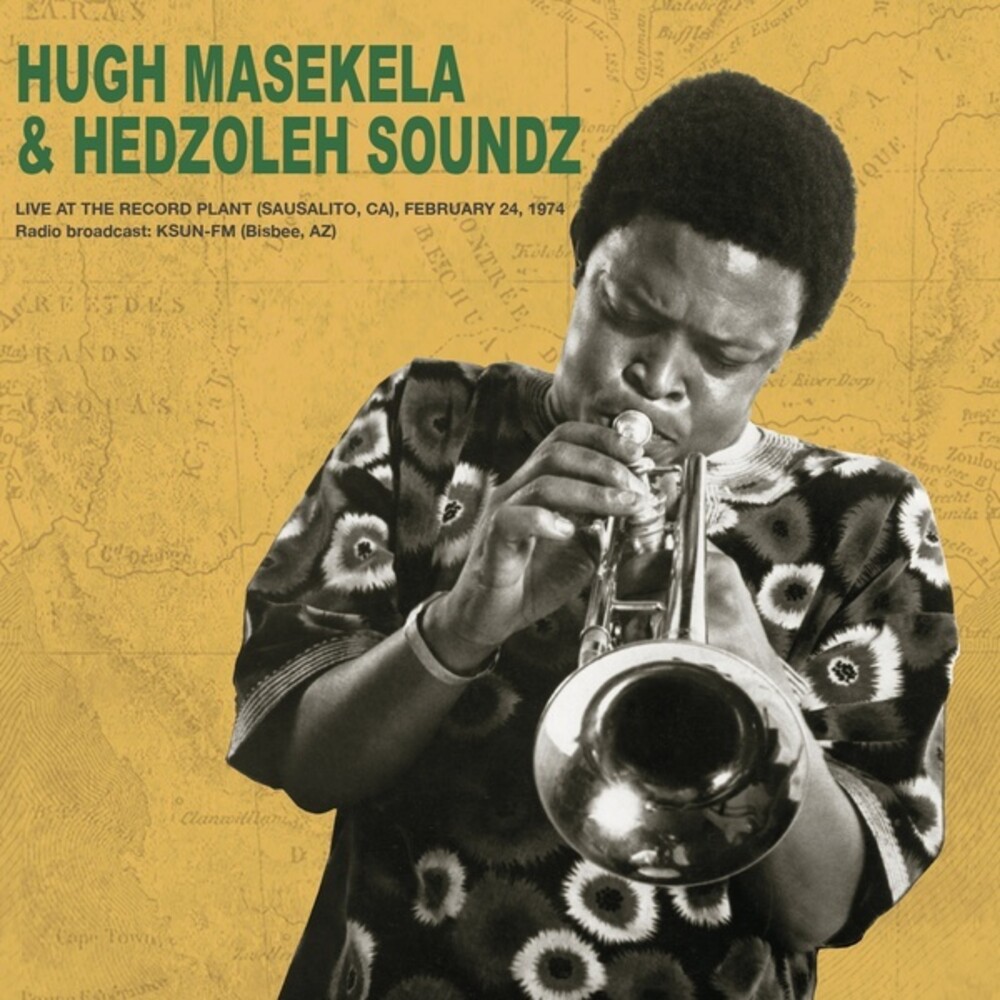 Vinyl LP pressing. Hugh Masekela, live at The Record Plant on February 24th, 1974. This legendary South African-born trumpeter became a major star when he appeared at the Monterey Pop Festival in June 1967, and he had a smash hit with "Grazing In The Grass" the following year. This superb set was originally broadcast on KSAN-FM, and captures him at his infectious best.
back to top