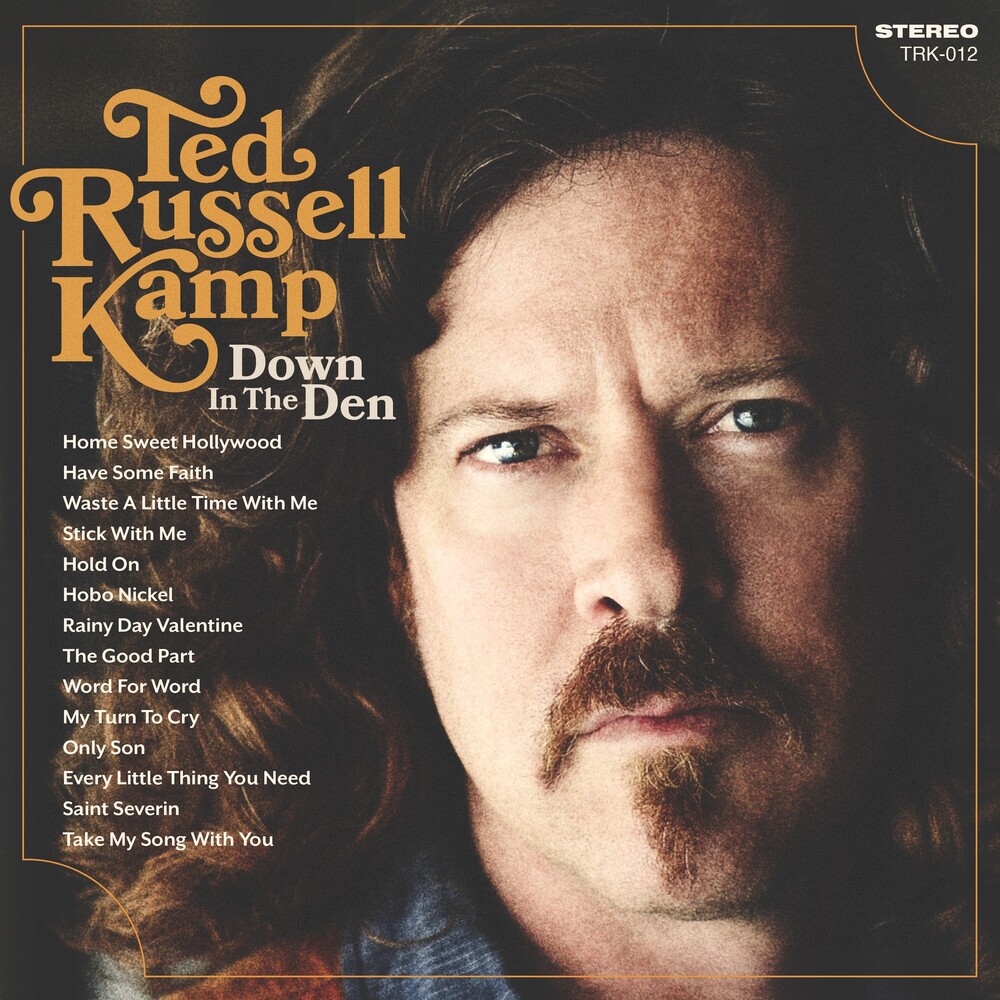 Ted Russell Kamp is an LA-based singer/songwriter, producer and Grammy winning bass player.Ted writes, records and travels the world performing his own country / roots / Americana music from his, now twelve, critically-acclaimed albums. Ted also plays live, records sessions, and collaborates on songs with A-list songwriters and musicians in L.A., Nashville, Austin and around the world. Ted often works out of his home studio - The Den - and has produced several well-received albums for fellow artists there. Ted is well known for his ability to step into bands and rock all genres of music - the decades he spent holding down the bottom end for bands as diverse as Shooter Jennings, Jessi Colter, Whitey Morgan, Wilson Phillips and others have made sure Ted had the chops for anything from major festivals to David Letterman appearances and the Sirius XM Outlaw Country Cruise."I was born in New York and live in L.A. and love the heart and honesty of Southern music," Ted points out. "Most of my favorite records were made within a few-hundred-mile radius that circles Memphis, Nashville, Muscle Shoals, New Orleans and up the Mississippi River, Dallas and Austin. It's incredible - the passion, the storytelling and the soul that came out of that part of the country. It's a huge part of the American voice."