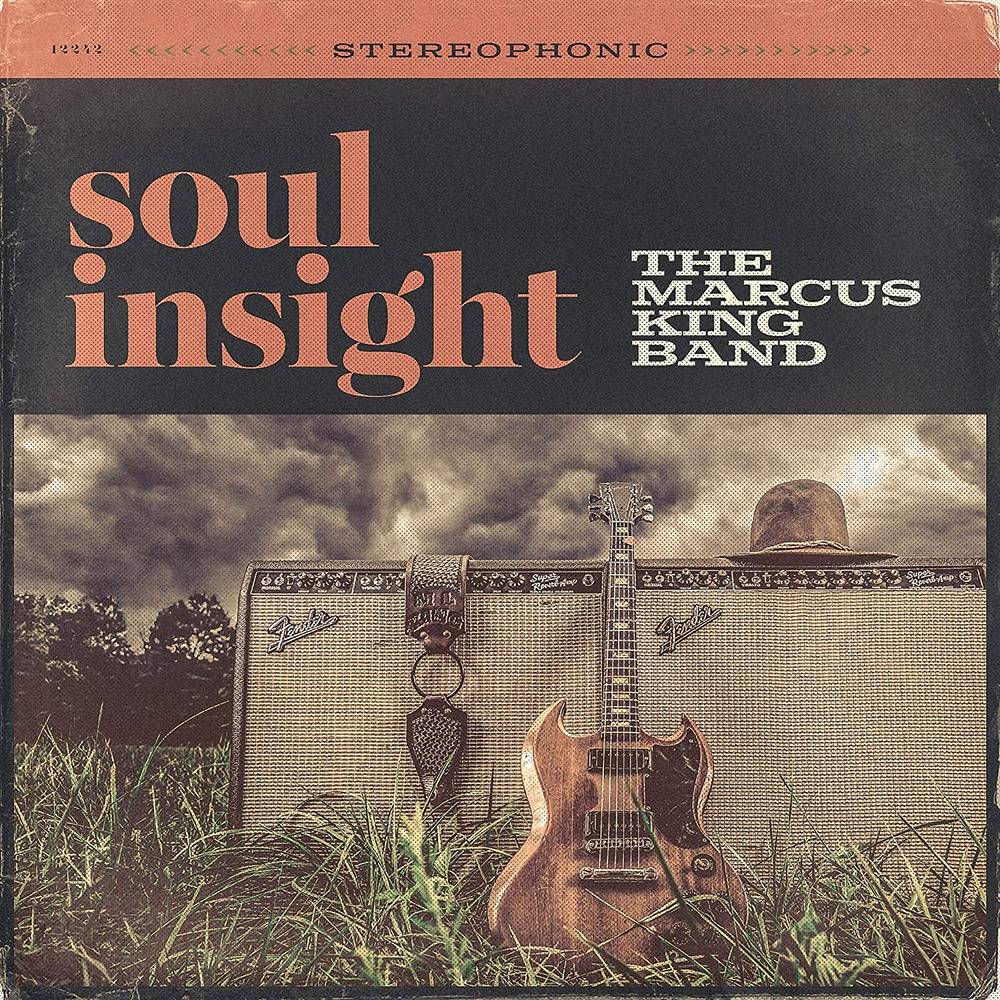 Limited green colored vinyl LP pressing. Featuring riff-driven rockers and big burnished tones - as well as a distinctive acoustic side - 2014 debut Soul Insight revealed Greenville, SC-based guitar phenom and songwriter Marcus King's talents as performer, arranger and producer to the world at large. With King's singing slide resonator guitar and voice building to explosive crescendos, the album echoes the influence of his own guitar heroes including Warren Haynes, his Allman Brothers Band foil Derek Trucks and Jimi Hendrix as well as soul influences Marvin Gaye, Ray Lamontagne, Gary Clark Jr. And others. Proof of the then 19-year-old's virtuosity and vision are on full display within Soul Insight's fiery mix of rock, blues, psychedelia, funk, soul and improvisation. Produced by King and recorded at The Compound Studios in California, Soul Insight features Marcus King on lead vocals and guitar, Jack Ryan on drums, Anthony House on bass, and Alex Abercrombie on organ and keyboards. Additional musicians on Soul Insight include Etienne Rivera on percussion, Harold Todd on tenor saxophone and flute, and Rafa on trumpet. "Recording the album was a really organic experience," says King. "Whether I wrote the song or, in the case of the instrumentals, we developed them together as a band, we'd played them long enough so we were really comfortable with the material."