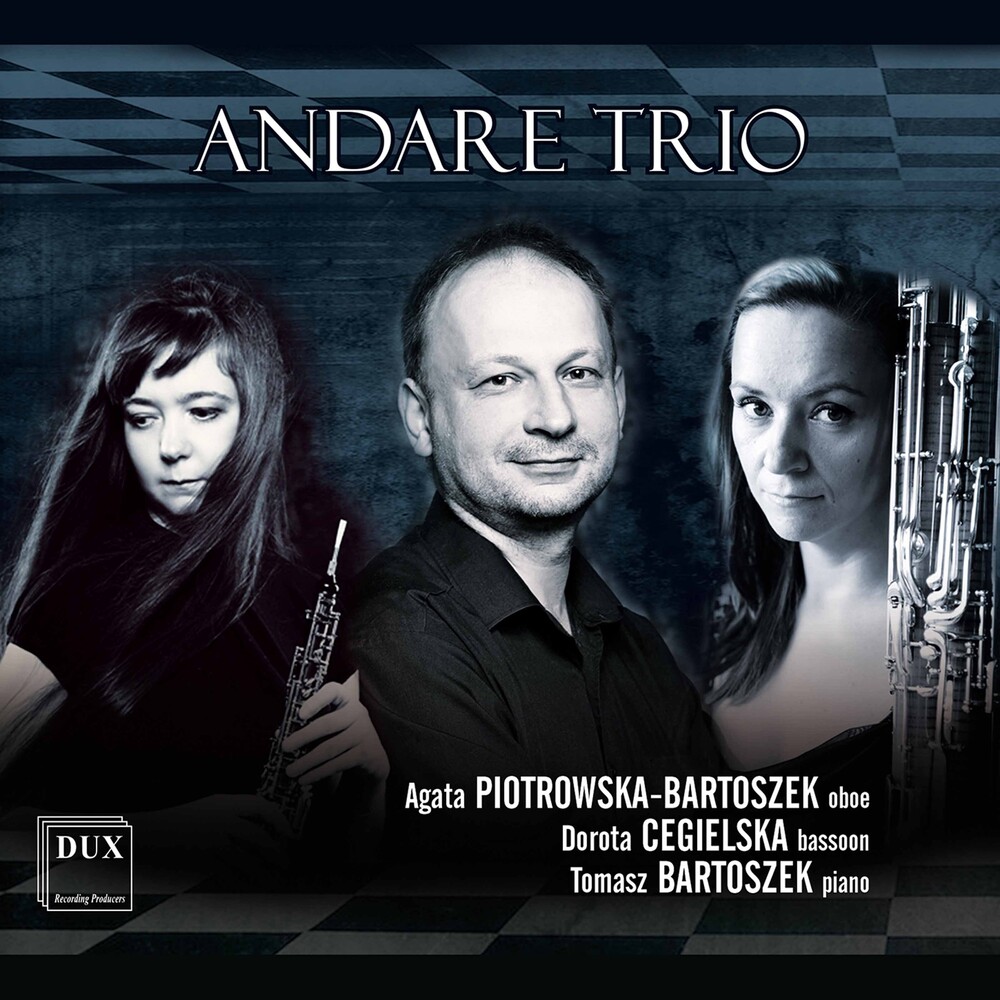 British composer Michael Head (1900-1976) initially studied piano with Jean Adair, a student of famous Clara Schumann, and vocal performance with Fritz Marston. It was only in 1919 that he began studying composition in the class of Prof. Frederick Corder after he had been admitted to the Royal Academy of Music in London as a Sir Michael Costa scholarship holder. After completing his education, Head lectured at that university for many years. Peter Hope, born in 1930, is another representative of the British school of composers on the present album, also known under the pseudonym William Gardner. He gained fame as an outstanding arranger (he worked with the BBC Concert Orchestra on a number of occasions and orchestrated pieces by composers linked to the American film industry, e.g. John Williams, James Horner, or Laurence Rosenthal). Despite the fact that he has dealt mainly with arrangements and transcriptions throughout his career, his compositional output can be considered impressive. AndrĂ© Previn (1929-2019), an American artist, is mainly associated as a world-famous conductor, pianist, and promoter of outstanding violinist Anne-Sophie Mutter. In this context, his compositional out-put seems to be unjustly forgotten. An international composer, Daniel Baldwin's music has been performed around the globe in Canada, Italy, Germany, Japan, China, Belgium, and Australia, just to name a few. His music is published exclusively by Imagine Music Publishing, through which he is the editor of a band/orchestra/choir series titled "The Pathways Series".
back to top