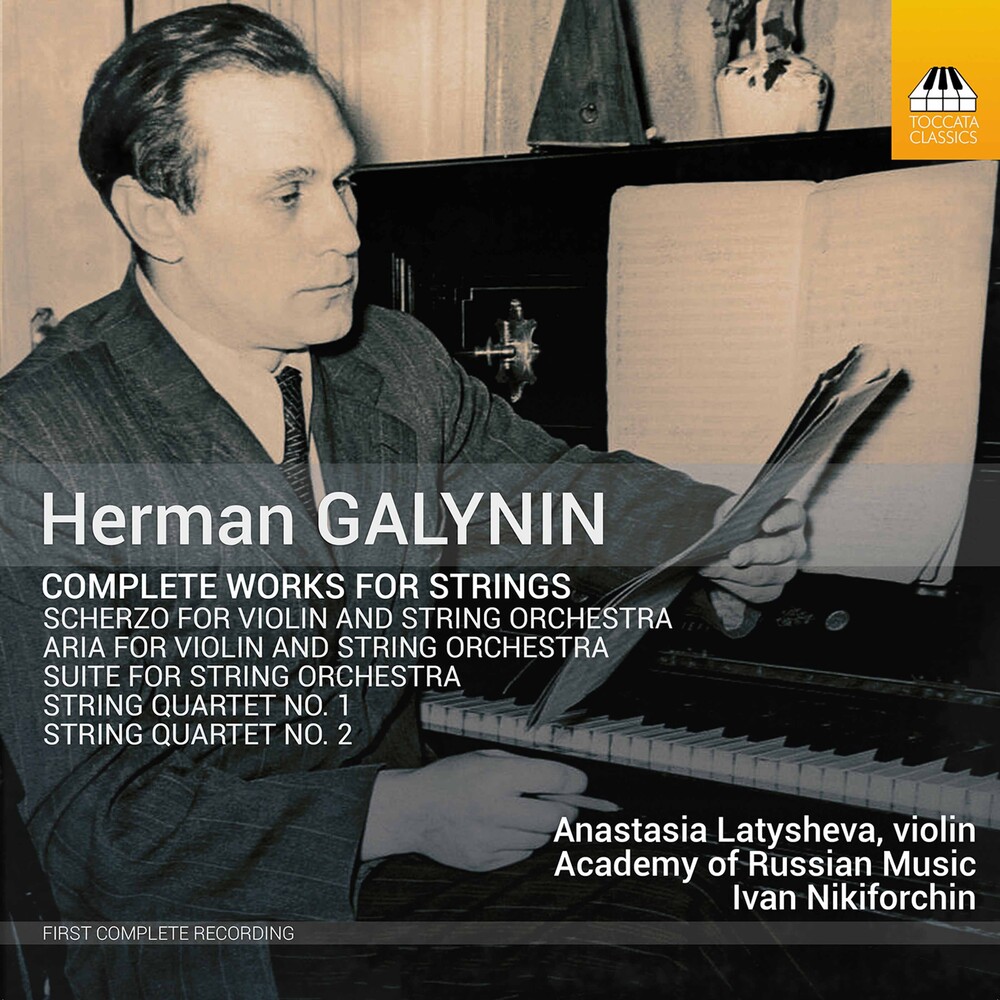 The intensity with which the Russian composer Herman Galynin (1922-66) lived his short life is reflected in the extraordinarily high voltage of his music. In spite of a difficult start in life - he was an orphan - his instinctive musicality combined with the impulsiveness of his personality to make him one of the best known of Soviet composers while he was a student. Although mental illness put an early end to his meteoric career, the wild, freewheeling energy of his compositions - as witness these five works for strings - leave little doubt that Galynin would have been one of the major musical voices of the second half of the twentieth century; as it is, what he did achieve is remarkable.