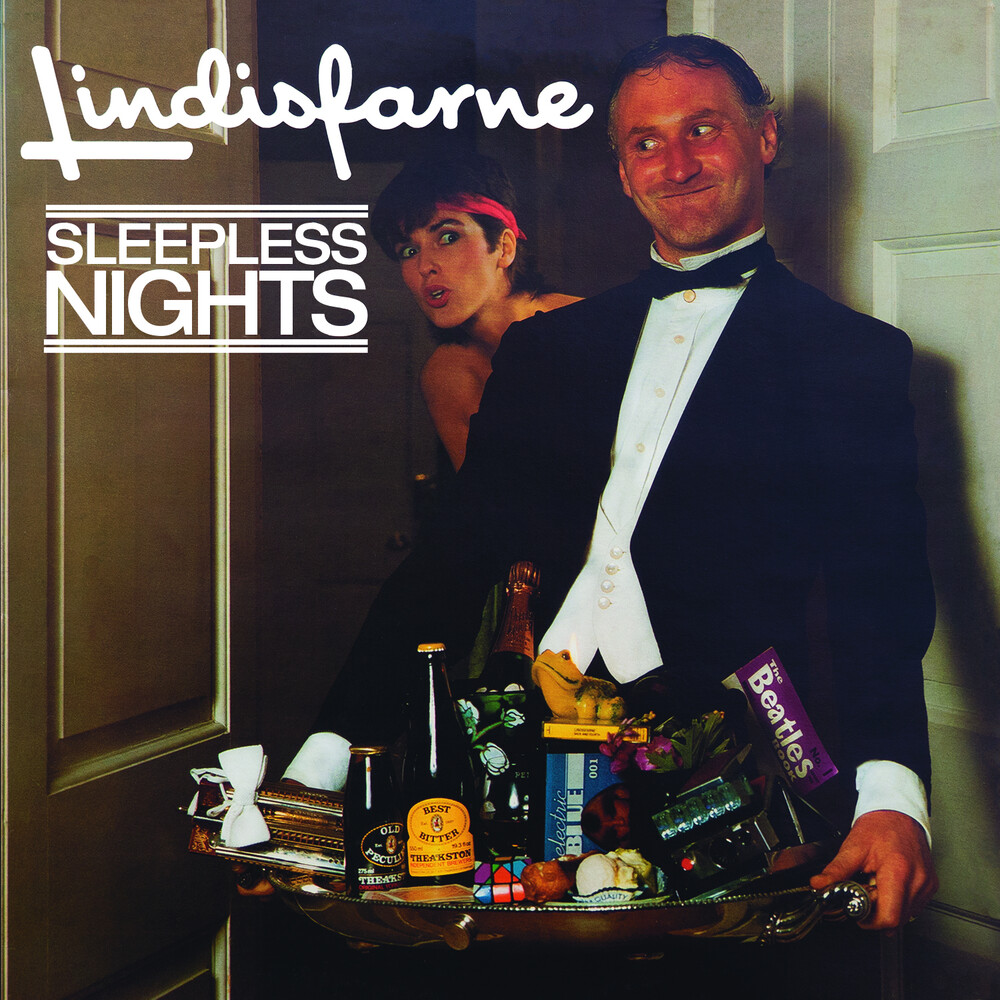 Lindisfarne are an English folk rock band from Newcastle upon Tyne established in 1968 (originally called Brethren). The original line-up comprised Alan Hull (vocals, guitar, piano), Ray Jackson (vocals, mandolin, harmonica), Simon Cowe (guitar, mandolin, banjo, keyboards), Rod Clements (bass guitar, violin) and Ray Laidlaw (drums). They are best known for the albums Nicely Out of Tune (1970), Fog on the Tyne (1971) which became the biggest selling UK album in 1972, Dingly Dell (1972) and Back and Fourth (1978), and for the success of songs such as "Meet Me on the Corner", "Lady Eleanor", "Run For Home", "Fog On The Tyne" and "We Can Swing Together". The group began as The Downtown Faction, led by Rod Clements, then changed their name to Brethren. In 1968, they were joined by Alan Hull and became Lindisfarne, after the small island, Lindisfarne, off the coast of Northumberland.
back to top