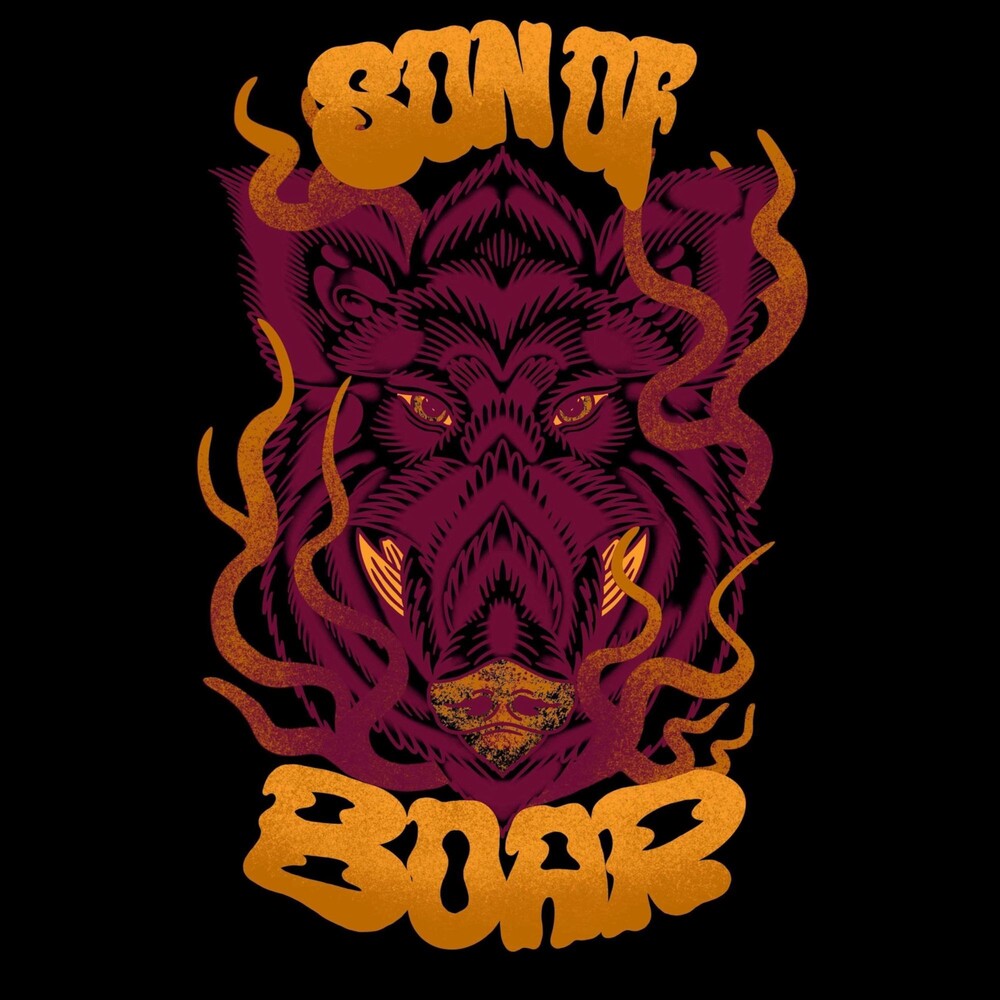 Flying the flag as one of the best emerging heavy doom bands, and with smoke swirling around some very cool stoner flourishes, Son of Boar may well emerge from being strong competition to stand out as leaders of the pack. Despite all that 2020 brought with it, Son Of Boar remain undeterred whilst they stomp their way to the forefront with the heaviest of riffs, dopest of grooves and the confidence and swagger of the heavy beast that they are. Son Of Boar surge forward with their tusks up with every second of this superb debut album. Entering the live music scene in April 2018, Son Of Boar quickly began to earn their place on stages across the country with a blend of heavy, groovy riffs, roaring vocals and head-banging rhythms. Less a supergroup and more a Frankenstein's monster stitched together from musicians of various local acts, the body parts were collected and the shambling mass gathered itself in darkened rehearsal rooms to create a sound as equally mixed up as it's members; bringing together a mix of 70's rock, groove, Doom, and modern Stoner-Sludge into one sonic brew.