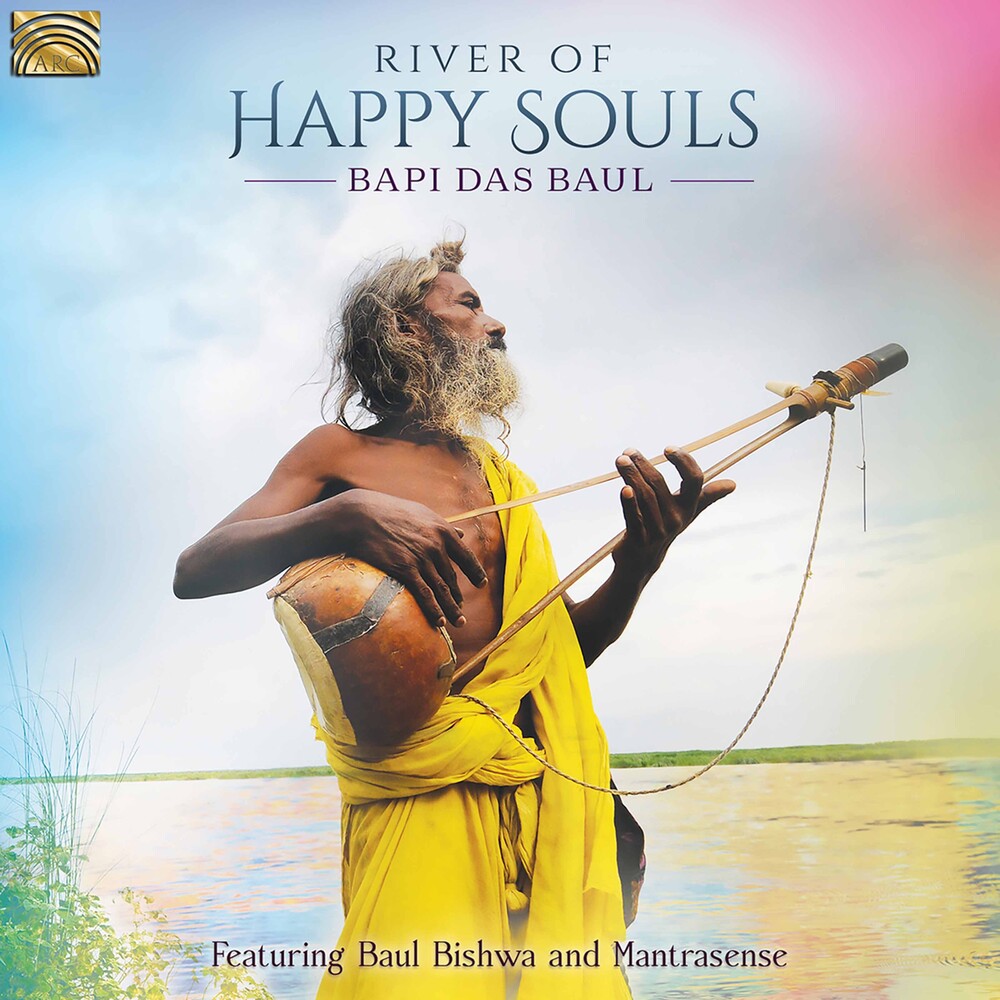 Bapi Das Baul is the grandson of the legendary Baul folk singer Sri Nabani Das Khyapa Baul, yet his own take on Bengali folk music has also been celebrated worldwide. Bapi Das Baul and his folk ensembles Baul Bishwa and Mantrasense, have together released several albums that balance traditional styles with trance-like techniques for a new generation of Baul music. This album is a spiritual and musical journey with each song bringing visions of love, peace and solidarity - the core philosophical messages of the Bauls. Accompanied by a variety of native instruments such as the tabla, dhol and ektara, and lyrical poems by the great Fakir Baul Lalon Shar.
back to top