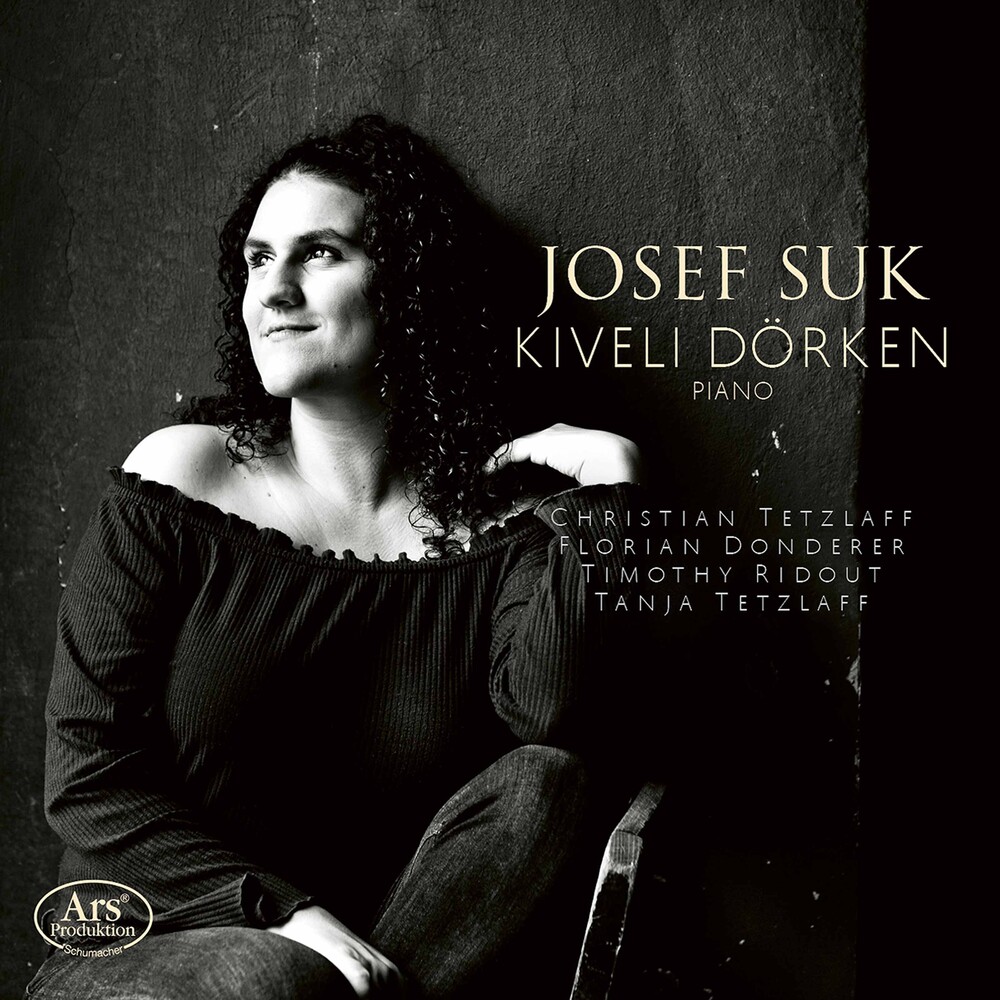 Josef Suk is the successor of DvorĂˇk, and aside from Leos JanĂˇcek, he is considered the most important composer of the Czech modernism that began with him. Starting from the influence of his famous mentor, Suk finally found his way from late romanticism to a very independent and complex late style. On this recording one can hear his Piano Quintet in G minor op. 8 and Zivotem a Snem, which consists of ten pieces for piano. The pieces are presented by Kiveli DĂ¶rken. Kiveli DĂ¶rken was born in 1995 in Duesseldorf, Germany. She has been playing piano since the age of five. Her first music teacher was Marina Kheifets. In 2003, at the age of eight, she was the youngest candidate ever to pass the entrance exam for the early studies program for gifted children at the Hochschule fĂĽr Musik, Theater und Medien (HMTM) in Hannover (class of Professor Karl-Heinz KĂ¤mmerling). Following her professor's death in 2012 she continues her studies in HMTM under Lars Vogt.