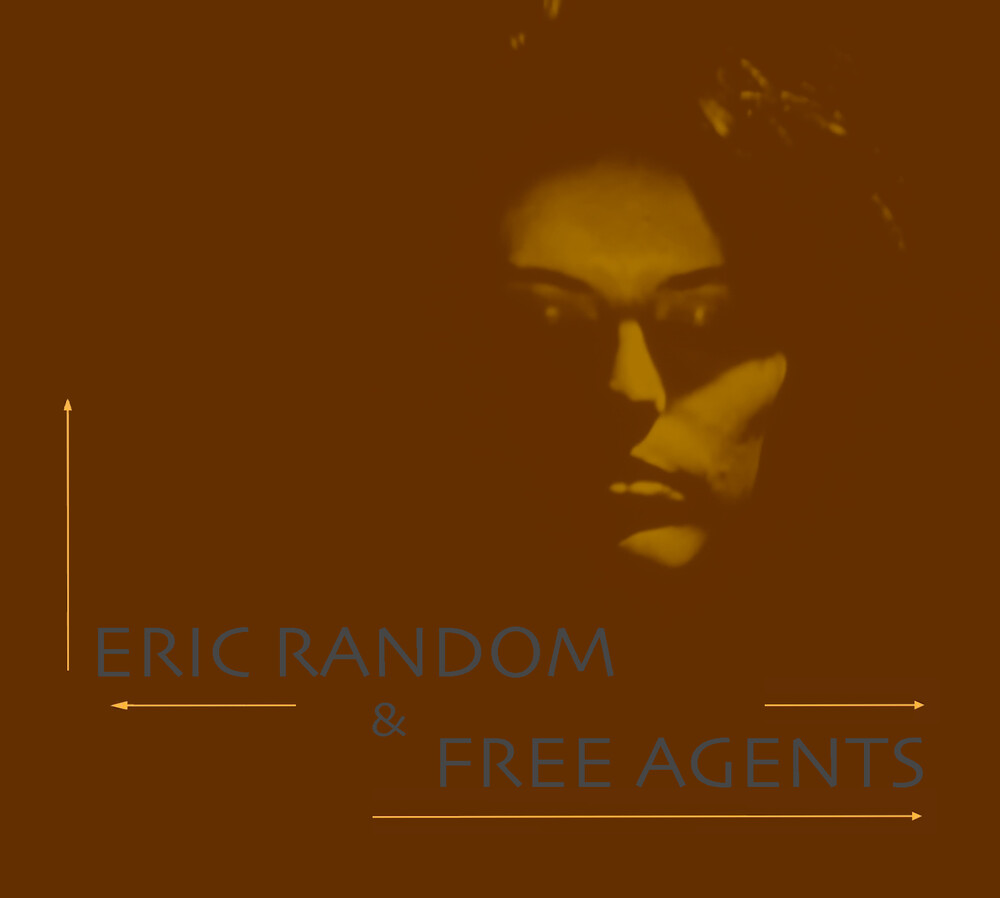 The Free Agents was originally a side-project of The Tiller Boys. These were a Manchester group active from 1978 to 1979. They supported Joy Division on a few occasions. They recorded a single for Factory, which the label did not release in the end. Later, the single was released on New Hormones after the group disbanded. The Boys consisted of Eric Random, Francis Cookson and Pete Shelley.