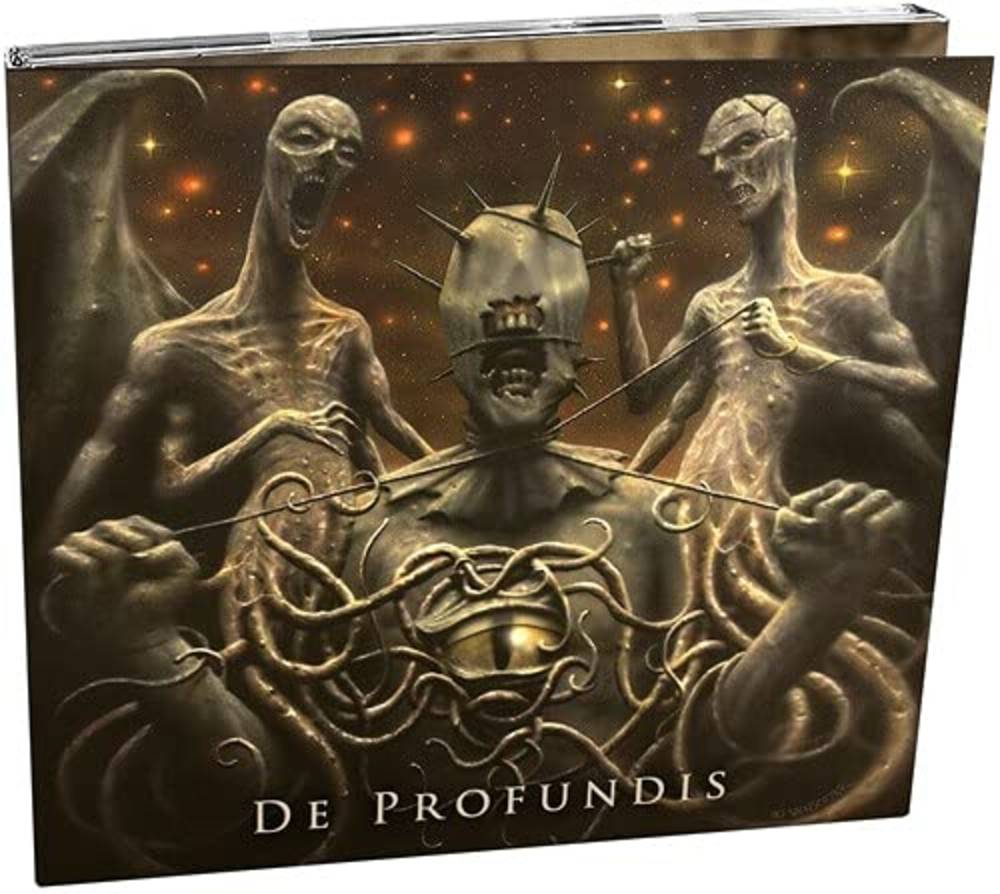 Vader's "De Profundis" was described at the time as "a perfect mixture of Slayer and Morbid Angel". Today, the album is considered a classic in the Death Metal scene. The new re-mastered reissue presents the album on vinyl for the first time ever
back to top