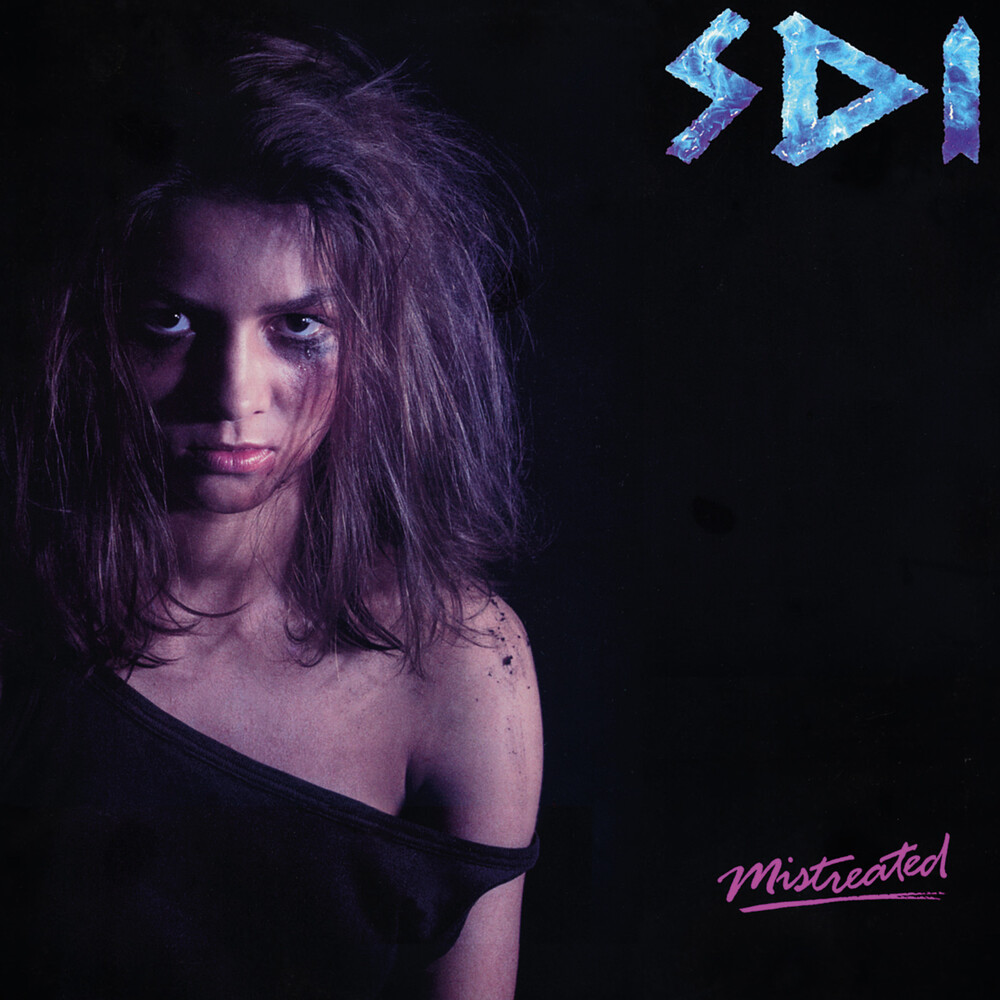 SDI kicks devil's ass since 1986!In their "first life", the OsnabrĂĽck/Germany based trio released three albums by 1989 that went down in metal history. At the beginning with "Satans Defloration Incorporated" (1986) fast, loud, silly and dirty, they developed with the albums "Sign of the Wicked" (1987) and "Mistreated" (1989) a varied, very musical speed metal sound that made them unmistakable as their own brand.With "Megamosh" they also created a speed metal anthem that brought them to turntables worldwide. SDI played stages all over Europe before taking a short break that would last 27 years. Reunited in 2014, they toured Europe and Asia until January 2020, when the album "80s Metal Band" was released, seamlessly continuing the spirit of their first three albums.At the end of 2020, MDD Records re-released the album "Sign Of The Wicked" as a remaster, supplemented by four bonus tracks that were originally intended for a fourth album in 1992.For the remaster of "Mistreated", which will be released in spring 2021, the band will even go one step further and release "alongside the original recordings from 1989" two songs that were specially re-recorded for this remaster. Three more bonus tracks from 1989 and 1992 round off this re-release.
back to top