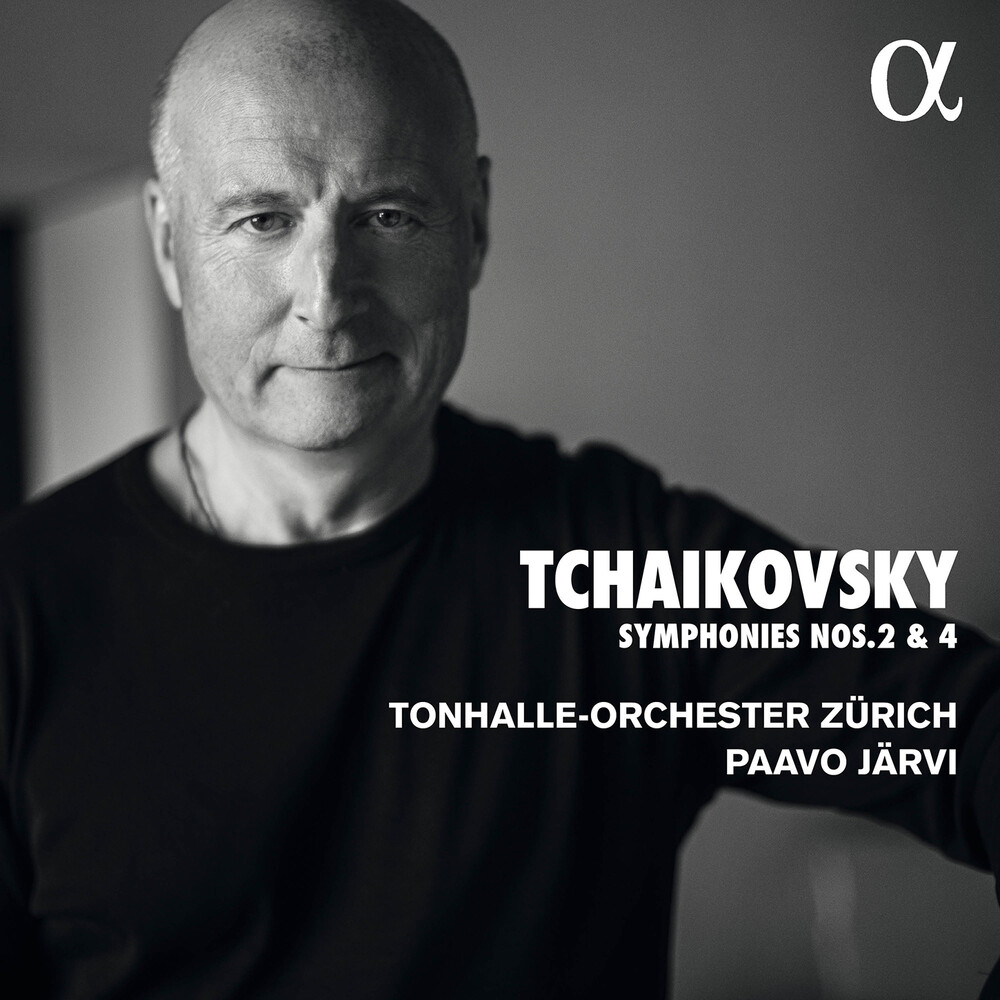 Principal Conductor and Music Director of the Tonhalle-Orchester Z√ºrich since October 2019, Paavo J√§rvi continues his complete cycle of Tchaikovsky's symphonies, following a first volume devoted to Symphony no.5 and the symphonic poem Francesca da Rimini. This second volume features Symphonies nos. 2 and 4. The Fourth, composed in 1878 and nicknamed the 'Fate' Symphony because of it's somber coloring, which may recall the neuroses attributed to Tchaikovsky, is one of his most frequently performed. The Second Symphony, composed in 1872 and much less frequently performed in concert, is known as the 'Little Russian' because Tchaikovsky drew on Ukrainian folk tunes. The very first movement begins with a solo horn version of the folksong 'Down by Mother Volga'