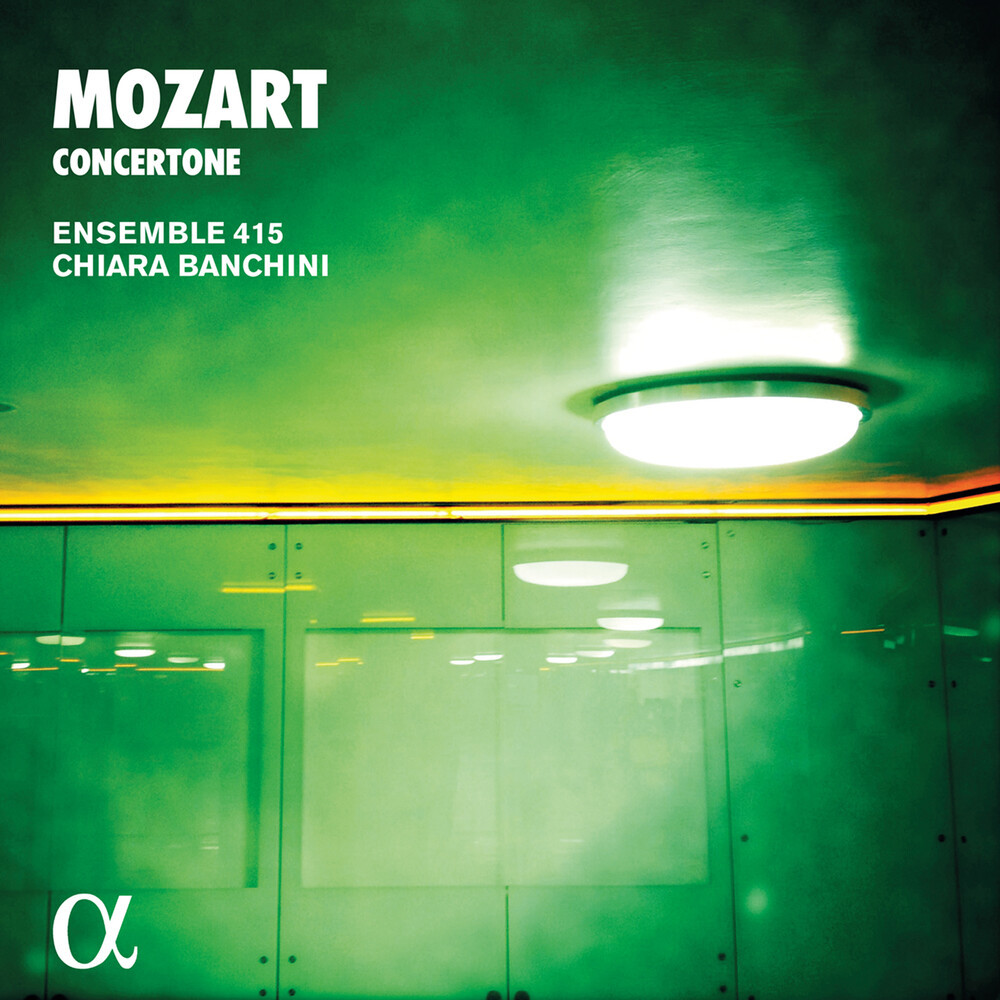 This programme, performed by Chiara Banchini and Ensemble 415, gives a glimpse of Mozart's early compositions, written in Salzburg, most of which were intended for performance at social events or in the open air. In pieces such as the Serenata notturna and the Concertone, one perceives a Mozart who was quick to satisfy both the demands of the Salzburg nobility and his own, which led him from adolescence onwards to develop an original language, free of stereotyped formal codes. After the success of the Red, Yellow, Blue, Pink and White collections (a total of sixty reissues) which gave a new lease of life to the pearls of the Baroque catalogues from our house labels, here are fourteen new titles which offer a chance to discover other treasures, whether Baroque or dating from an earlier or later era. Like the most recent series, this sixth instalment opens out onto the Classical repertory (Mozart by Ensemble 415 and Chiara Banchini) and the Renaissance (Févin by Doulce Mémoire and Denis Raisin Dadre); recordings that are an integral part of Alpha's identity and history. Fourteen reissues performed by the leading musicians in the field, most of which received one or more awards on their original release. Proper booklets accompany the discs, with notes in three languages (French, English, German). Photographers from all over the world have been selected to illustrate the covers, this time with the guiding thread of the color green, a symbol of nature, fertility... and hope!
back to top